Last week, we reported on the rumor that the Rock ‘N Roll Express were to be inducted in this year’s WWE Hall of Fame class. Today, that rumor is all but a rumor, but is now confirmed true.

CBS Sports initially led the report that the famous tag team would be inducted in the festivities leading up to Wrestlemania. The report was later confirmed by WWE in their own report on Ricky Morton and Robert Gibson.

“I had a message on my phone [from WWE] to call the number back,” Morton told CBS Sports regarding finding out about the induction. “I think they got ahold of Robert at the time. When they called, it was just like a suckerpunch. It just knocked us off our feet.”

He also added, “It’s an honor for Ricky and me to go into the hall of fame.”

The Rock ‘N Roll Express were a massive draw in every territory they ventured into, packing houses in Smoky Mountain Wrestling and the AWA–both former NWA territories–before making appearances in the WWE in the 90s near the end of their careers. They are also one of the most influential tag teams in the business, inspiring an up and coming Shawn Michaels alongside Marty Janetty to create the Midnight Rockers.

Our sincerest congratulations to Ricky Morton and Robert Gibson on their induction! 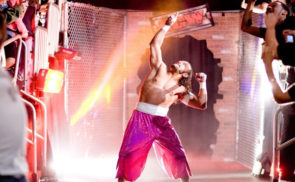 Sabu: “I Have to Continue Wrestling, I’m Not Done Yet” 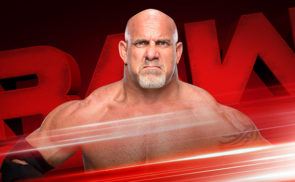