With WWE “Night of Champions” taking place on Sept. 21, 5 Dimes has released their betting odds for each and every match on the card.

Also, based on the betting odds, we may see two new champions crowned at the pay-per-view. (h/t WrestlingInc.com)

For a full look at who everyone on the staff here at WrestlingRumors.net picked for the big event, click here.

TNA One Night Only – World Cup of Wrestling II Results 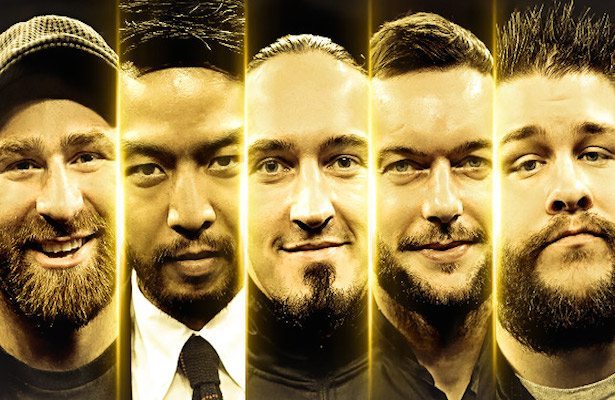