The following matches have been confirmed for TNA’s Destination X, which takes place next week (July 18) on a special edition of TNA Impact. 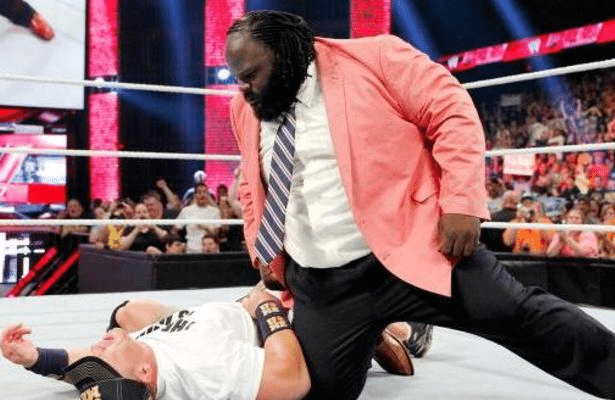 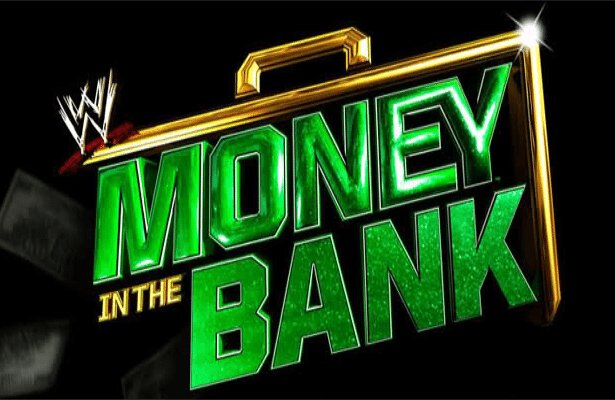