At “WWE Payback” in Chicago on Sunday night, John Cena defeated Bray Wyatt in a ‘Last Man Standing’ match which may be the final bout of their longstanding feud.

WWE Hall of Famer Mick Foley had this to say about both superstars and the match on his Facebook account:

Just finished watching #Payback and I thought it was a heck of a show – great atmosphere, a slap heard round the world, and matches that more than lived up to expectations. I received well over 1,000 comments about the show, and I know many of you are disappointed that Bray Wyatt did not emerge victorious in his match with John Cena.

Winning is all relative in sports-entertainment, and in this wrestling fan’s eyes, Bray did indeed emerge victorious. He may not have made it to his feet by the 10 count last night, but in his promos and in his matches, Brey Wyatt has shown me that he is more than capable of standing on his own two feet at the very forefront of the new generation of WWE Superstars.

Unfortunately, there is no mathamatical formula for making a star in pro-wrestling. But if I had to boil down all the ingredients of the star-making process into one word, that one word would be “feuds”. Fans remember feuds, and Wyatt’s character and promos put him in a great position to create memorable feuds with just about any of the top stars in the company. Besides, there just might be some gas left in the Wyatt/Cena tank.

Foley is spot on with his analysis. Wyatt has reached that point where wins and losses don’t affect him. It would have been nice to see him emerge victorious on Sunday, but will it hurt him moving forward? Absolutely not. 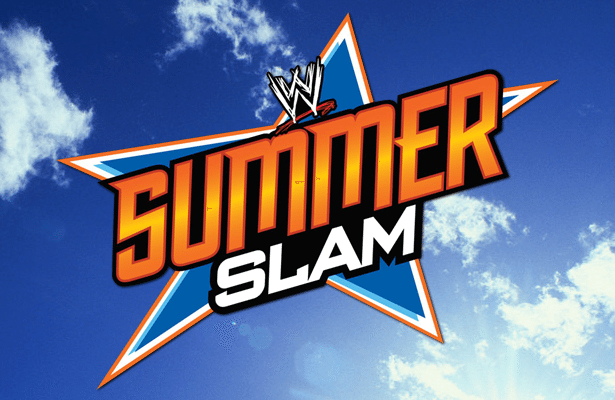 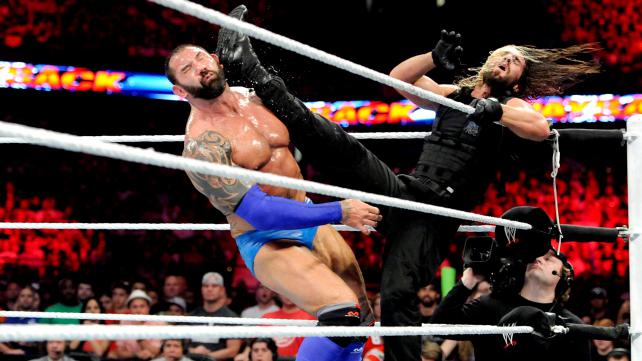