According to a report by F4WOnline.com, a press event has been set for the morning of Monday, June 15, where a major announcement regarding the new WWE video game, WWE 2K14, will be made.

There is no official word on what the announcement is, but there are rumors circulating that it may have something to do with The Ultimate Warrior’s inclusion as a playable character.

We here at Wrestling Rumors posted a report back on July 8th, noting that both the WWE magazine and 2K Sports had been teasing his appearance in the game.

The Warrior was reportedly in WWE offices on July 10th, filming promos and an interview to help promote WWE 2K14.

Wrestlezone.com recently posted a photo of an in-store advertisement which featured The Ultimate Warrior as a character, which you can view by clicking here. 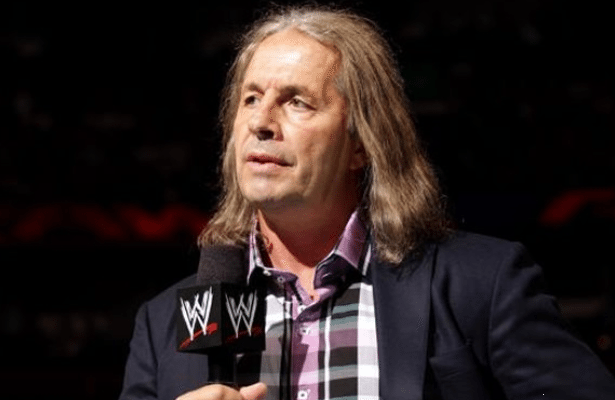 Bret Hart Discusses the Money in the Bank Ladder Match, the Future of Canadian Wrestling, and More 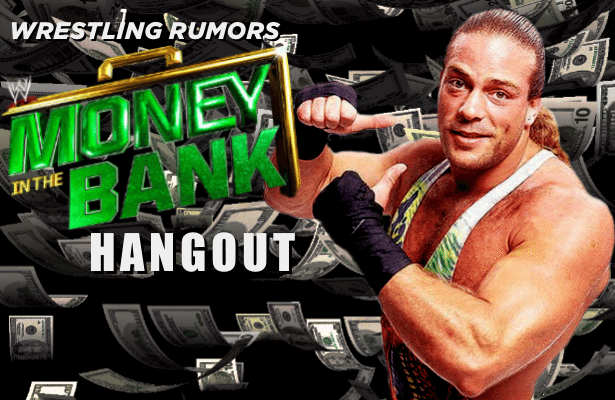