Jim Ross on Which Match Should Close “WWE TLC: Tables, Ladders and Chairs”

WWE Hall of Famer Jim Ross is optimistic about what he’s going to see during the pay-per-view, as he explained over at his blog jrsbarbq.com:

“I’m very opened minded about what to expect from TLC but after seeing the effort put forth on Thursday night’s @WWENETWORK two hour special I’d suggest that there might be a little extra pep in the step of the men and women performing on TLC.”

He also offered up his thoughts on which match should close the show:

“I hope that Ambrose vs. Wyatt closes the show in their TLC Main Event as I feel it sends a positive message to the locker room, the fan base and all involved. I do expect some viable surprises during the show which should build momentum for January’s new subscribers or renewals especially with the Royal Rumble included for, yes, you’ve got it, $9.99.”

John Cena vs. Seth Rollins in a Tables match (the assumed main event) is also scheduled for the event.

For a full look at Ross’ blog entry, click here.

I’d love to see Dean and Bray close the show, if only because it would be sensible to have a TLC match close a pay-per-view of the same name. Having a Tables match go on after is just bleh. 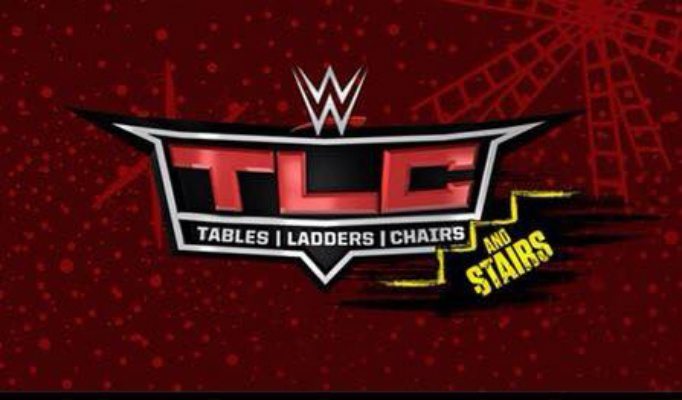 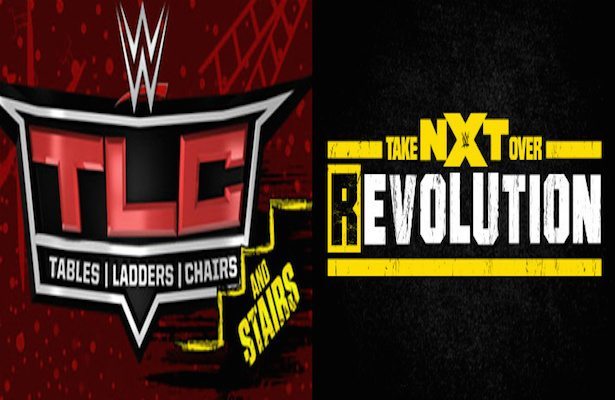