At least one WWE Hall of Famer isn’t a fan of the Divas Revolution. In fact, he can’t find any joy in females competing in the squared circle at all.

During a a recent appearance on Filsinger Games’ “The View” Podcast, Greg “The Hammer” Valentine went on a controversial rant about female wrestlers.

“As far as girl wrestling, I would send them all out to the strip bar and fire ’em,” Valentine said.

“I’d fire every girl wrestler I ever saw. They don’t draw any money, they have horrible matches. Uh … they’re terrible. That’s the way I feel.”

“They take away jobs from men that need to support their families. They should be home washing dishes and cooking and pregnant and barefoot.”

Valentine may not be watching, but at WWE “SummerSlam” this Sunday, the Divas of World Wrestling Entertainment will be predominately featured in a special Divas Revolution Elimination tag team match.

You can listen to the podcast with Valentine in its entirety here.

Dude…….seriously? It’s such a misogynistic stance to take, and one that comes from a mindset that probably existed decades ago. Some of the best wrestlers in WWE today are women, and with their role increasing week by week on television, one can only imagine the potential the division has to really soar during pay-per-views and big events. Take Valentine’s comments as the ramblings of a man who doesn’t have a clue. 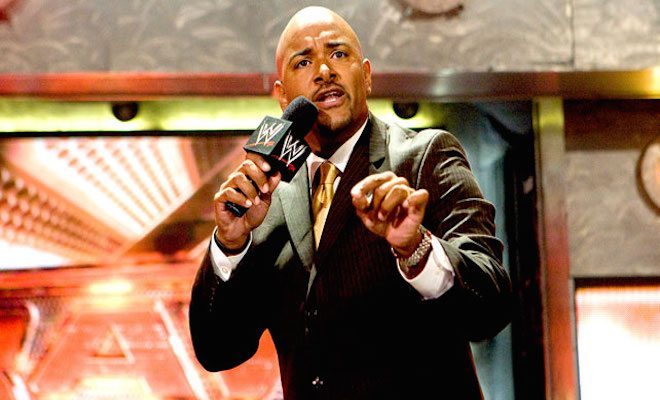 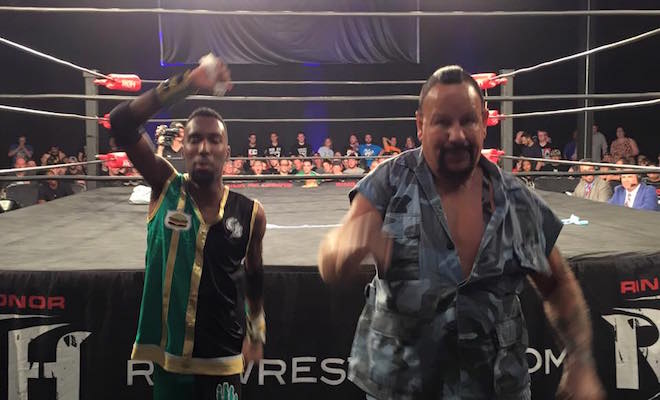