Brutus “The Barber” Beefcake (Ed Leslie) and Hulk Hogan have been close friends for several years, dating back to their days as WWE superstars.

That friendship may be tested, though, if recent allegations are proven to be true.

Hogan recently posted a photo of him and Leslie standing in the ring at WrestleMania on Twitter:

Back in the day when it was straight up brother. HH pic.twitter.com/cpVELIXNdk

A fan responded by saying that Leslie was selling signed photos of Hogan back in March:

Hogan let everyone know that he never signed any photos for Leslie to sell:

@WrestlingOf90s sorry I never signed any 8/10s or gave any of them to Brutus to sell,not cool at all my brother. HH

Sorry brother JJ that’s not my signature,see me on the WWE road,ComicCon or Hogans Beach Shop for my real signature HH

I’m sorry,I’m embarrassed but I have never signed pictures for Brutus to sell, I’m sorry. HH

Awkward. I’m not sure how upset Hogan is, but I’d certainly be a tad peeved if one of my friends was looking to make money off of my name. 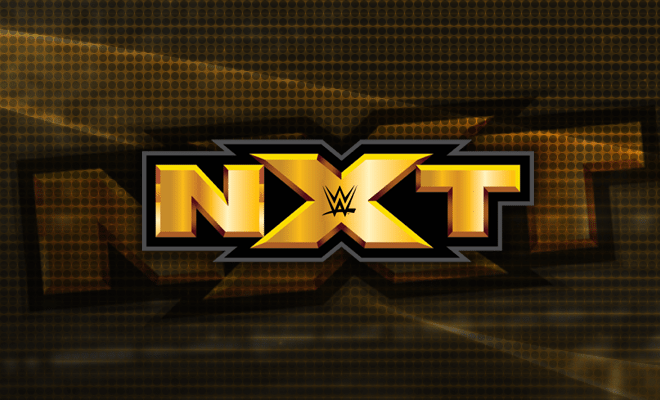