Curtis Axel on Training with The Rock and Brock Lesnar, Changing His Name and More

In a recent interview with the Carroll County Times, WWE Intercontinental Champion Curtis Axel discussed what it was like being the training partner of The Rock and Brock Lesnar, what the process was in changing his name, as well as other wrestling-related topics.

Here are some of the highlights:

Right before you came back as Curtis Axel, there was a picture that the Rock tweeted earlier this year, mentioning you were his workout partner when he was getting ready to face CM Punk and then I heard that you trained with Brock Lesnar before WrestleMania too. How did you end up working with them and what did you learn working with all-time greats like that?

The WWE office, they know they could trust me taking care of those guys. I was so honored. They flied me out to go train with the Rock and that guy is awesome. Training with him, he pays attention to every little detail and crowd reaction. The way he does his moves and he works, it’s so fluid. It’s amazing the way he thinks and the way he works. And just picking his brain, he actually spent time with me and asked me what I did in the ring and different moves that I did, where I could place them to get more reaction from the people and all this kind of stuff. Just picking that guy’s brain, for me, was just unbelievable. I was so honored to be picked to go up there and train with him. And then Brock Lesnar, my god, that guy is a beast. I actually, I’ve known him for many years because he started with Brad Rheingans also, in Minnesota training with my dad, so him and my dad were close friends and all that stuff, so I kind of knew him anyway, so he could trust me and he knew he could help me because my dad helped him, and he likes to give back. He’s been up and down on this road back in the WWE for a little bit now. He’s been in my head, and he’s a Paul Heyman guy, and it’s cool to spend time and have him critique little things that I’m still doing and give me some advice. So it’s pretty sweet dude.

Did you have an input on your current ring name, Curtis Axel?

When I became Michael McGillicutty, ever since that point, I was throwing hundreds of names at them. And I’m sure Axel Curtis or Curtis Axel was in there somewhere. I was talking with a guy that works for WWE, Joey Styles, he actually brought that name up as one of the possibilities. But they didn’t want to go that route with me at first. They wanted to have me do my own thing and not even pay homage to anything to do with my family. Which, you know, is kind of nice, so I can try to do this on my own, and I tried to do the best I could with Michael McGillicutty without any TV time or whatever. But I’m sure that name was pitched as one of the hundreds I threw at them.

Obviously, the Intercontinental Championship is a very prestigious title, one that your dad wore quite a few times and you had a very emotional response when you won it at Payback. What does it mean to you to be the IC champion?

Dude, it’s unbelievable. When I got put into that Triple Threat match at Payback, that was the first thing that crossed my mind — that I had an opportunity to win the title that my father made famous in the ’90s, the Intercontinental Championship. And if I were to win it, we’d be the first father-son duo to ever hold that title. So that whole week building up to the pay-per-view, that’s all I could think about. My grandpa was like, if you win this, it’s going to be crazy. So when I did win it, it was pretty emotional. My dad was the first thing I could think of when I grabbed that thing and I held it up. I called home afterward and talked to my wife and my grandfather and I had my whole family at my house, and I guess from what they were saying everybody was crying. It was very emotional just because of how much that meant to me to hold the same title my father held.

Can you talk a little bit about this program you’re in with CM Punk right now? It seems like you’re a bit of a third wheel at the moment, just because Punk and Heyman are such huge personalities. Do you view this more as an opportunity to make people take notice of you?

Of course, yeah. I’m in the ring with Paul Heyman and CM Punk, two of the most recognized faces in the industry. Working with them can only elevate me. If I can beat Punk, that’s going to elevate me even more to main stage matches, championship matches, where I want to be anyway. So I know maybe it’s going to be a slow build, but I’m going to take a giant leap and make sure it doesn’t take as long as it should. I’m going for it, man, I’m going to beat Punk, and I’m going to prove it’s not just Mr. Perfect, there’s a whole ‘nother level to the Hennig family and it’s continuing on through Curtis Axel. And I’m going to do something my father never did, and that’s hold the WWE Championship. 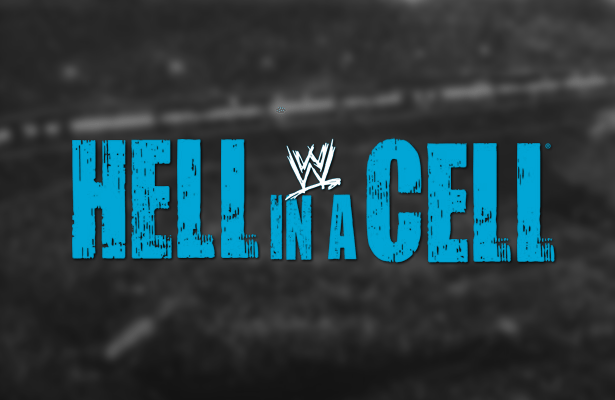 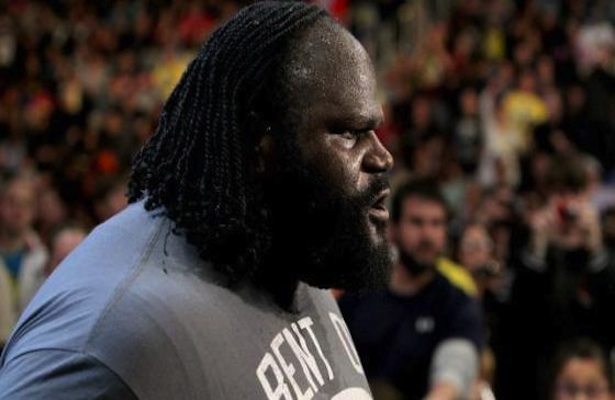