Bellator MMA has announced that current TNA star and former World Champion Bobby Lashley has signed a multi-fight contract extension to continue fighting for the company.

Here’s a look at the official press release:

SANTA MONICA, Calif. (March 20, 2015) – Bellator MMA announced today that superstar heavyweight Bobby Lashley (12-2) has signed a long-term contract extension with the promotion. Lashley is a perfect 2-0 under the Bellator banner, and 10 of his 12 victories have come by way of stoppage.

With his amazing wrestling pedigree, “The Dominator” signed a developmental contract with the WWE in 2004 and made his professional debut for the organization in 2005. Lashley would go on to fight for ECW and TNA as well, but wanted to prove himself in the world of MMA.

In 2008, Lashley began training in MMA full time with the American Top Team (ATT) gym in Coconut Creek Florida. He would later open his own ATT gym in Denver, CO, and trains between the two facilities with several respected athletes including Josh Barnett, Antonio “Big Foot Silva”, and Todd Duffee.

“I’ve had two fights with Bellator, and I’m happy to be calling the promotion my home,” said Lashley. “Scott Coker and the company have really reignited my desire to fight and I’m looking forward to a huge year with some dominant wins.”

Lashley dropped his TNA World Championship to Kurt Angle on the March 20 edition of “Impact Wrestling.”

Crossover potential seems to be all the buzz these days. Being an MMA fighter and professional wrestler has worked well for Lashley so far. 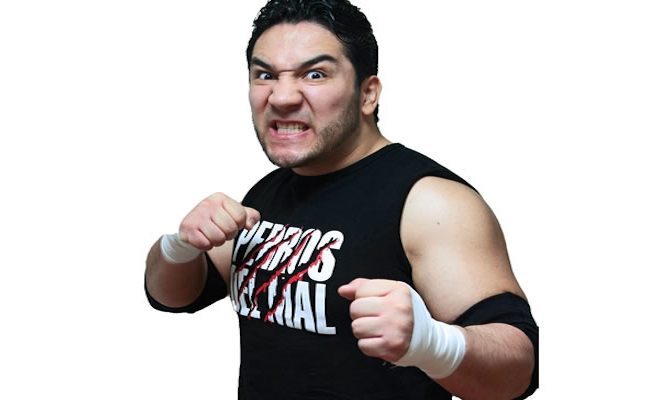 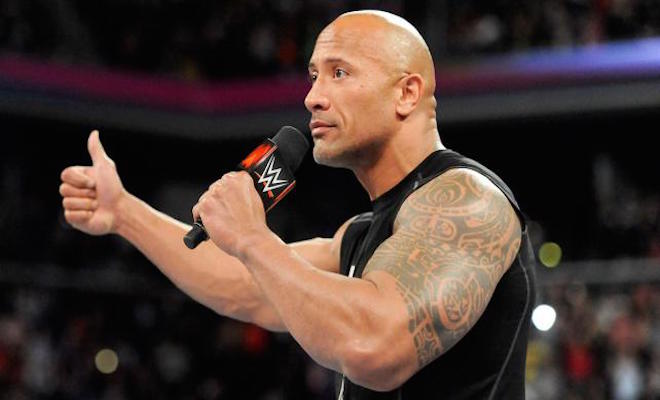