Daniel Bryan’s neck injury has thrown a lot of WWE’s plans out of whack.

A WWE World Heavyweight Championship match between Bryan and Brock Lesnar was apparently being penciled in for “WWE SummerSlam,” but according to a report by F4WOnline.com, that doesn’t appear to be the case.

With “WWE Money in the Bank” taking place later this month, the “King of Swing” Cesaro is the heavy favorite to walk away with the briefcase that he can then cash-in for a WWE World Heavyweight Championship match whenever he sees fit.

The original idea was for Cesaro to cash-in at “WWE SummerSlam” after Lesnar defeats Bryan for the title. Cesaro and Lesnar would then fight again at “WWE Night of Champions” in a rematch for the gold.

The problem is that there is still no real timetable set in stone for Bryan’s return to action, so until he’s back competing on a regular basis, all of these plans will be up in the air.

If you’re worried about Cesaro’s push after watching “WWE Payback” on Sunday night, I suggest you turn that frown upside-down. He’s still going to be pushed to the moon in the second half of 2014. A feud with Lesnar and a run as the top dog in the company will do the trick. 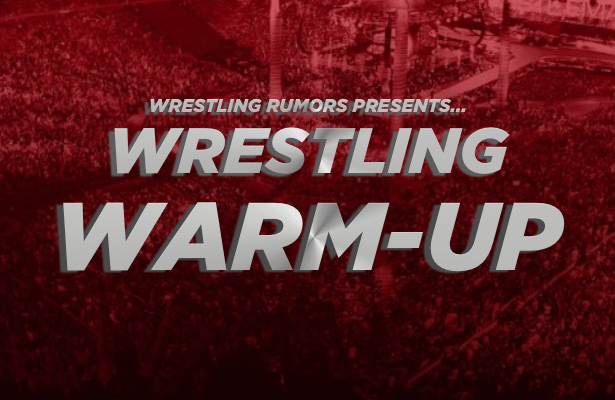 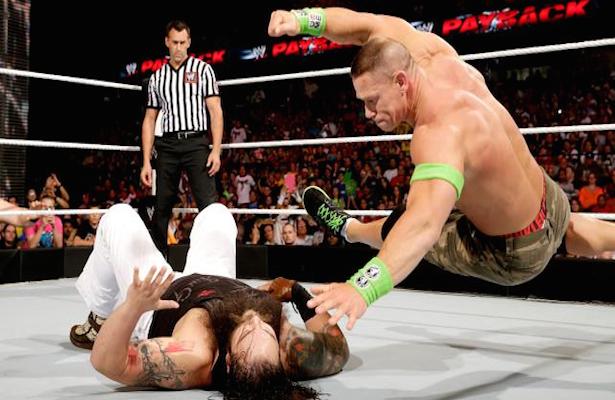