#TBT: Here’s How a Raw vs. SmackDown Royal Rumble Works

Want something to tide you over until Royal Rumble later this month? How about a little throwback Rumble action? The 2009 Royal Rumble took place in a very different world for the WWE. There was still an ECW brand, after all. Both Matt and Jeff Hardy competed in title matches. However, as always, the real star of the night was the Rumble match…and you can watch the entire thing online.

Yes, the WWE has put the entire 2009 Royal Rumble match up for free on YouTube. That’s an hour of Royal Rumble action featuring an interesting collection of current wrestlers and people who are no longer with the company. There were also a couple surprise appearances from wrestlers in the match. We’ll keep them a surprise, in case you didn’t see the match, and also we’ll keep the eventual winner a surprise as well. We will tell you, however, that Santino Marella only lasted one second before being eliminated.

While this is not necessarily an iconic Royal Rumble, it’s hard to argue with a chance to watch a full Royal Rumble match for free.

Are you a fan of the 2009 Royal Rumble? Let us know in the comments, and check out the Wrestling Rumors Facebook page. 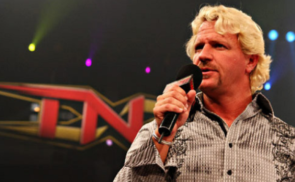 TNA’s Founder Is On the Way Back 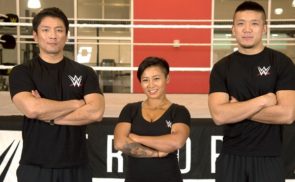