Video: Hanson Comments On The Effect Of Teaming With Raymond Rowe Had On His Career

In 2014, Hanson would defeat Raymond Rowe in the finals in the Ring of Honor Top Prospect tournament. Hanson would have a decent singles career with this momentum. However, Hanson’s career would rise significantly when he would team with his former foe.

Hanson and Rowe would continue to team with each other, and War Machine was born. Hanson would return to singles competition when Rowe suffered an injury, and pick up some big wins against names such as Roderick Strong and Jay Lethal, as well as a near fall against AJ Styles. The team would resume when Rowe returned from injury.

I had the opportunity to interview Hanson back in 2014 on the Pancakes and Powerslams Show, which you can listen to below. 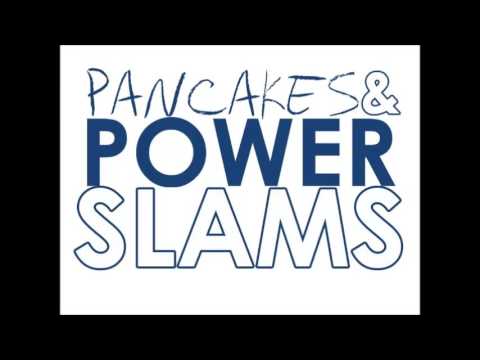 After much speculation, WWE announced that War Machine signed a contract with the company. Here is a snippet of what WWE had to say about the signing.

“Weighing more than 550 pounds combined, the burly brawlers are every bit as tough as their War Machine moniker suggests. Smith & Rowe have made smash-mouth collisions their stock in trade, yet they’re more than just thunderous power; deceptively agile and expertly skilled, the pair has perfected an array of double-team moves, helping them achieve success wherever they go. With a gruff exterior that would look right at home beyond the wall in ‘Game of Thrones,’ Smith & Rowe’s appearance alone is enough to strike fear in the hearts of opponents.”

In an interview with ESPN, Hanson expressed how much it means that War Machine is now signed to WWE. Hanson also expressed how teaming with Rowe came in a time of his career where he was at a crossroads, and needed a positive shift. As a result, the team has been one of the most dominant over the past couple of years, winning both the IWGP and ROH Tag Team Championships. 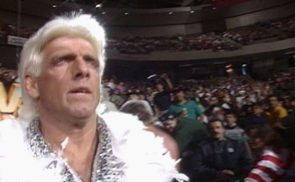 Who Does Ric Flair Think Will Win the 2018 “Royal Rumble” Matches? 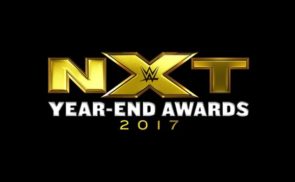 Who Were the Winners For the 2017 NXT Year-End Awards?