On the Raw before the No Mercy pay-per-view in 2007, Ken Anderson competed against WWE Champion John Cena. At this time, Anderson was rising in his status as a top name, earning accolades such as United States Champion and Mr. Money in the Bank. Anderson was also continuing his quest to became WWE Champion, since his lost his contract against Edge due to what was initially thought to be an injury that would shelve him for a considerable amount of time.

During the match, Cena went for his usual sitdown hip toss, but this time, he felt sometime pull in his upper body. For the rest of the match, fans saw Cena clutching his arm, and knew something was wrong.

What made matters worse is when Randy Orton attacked Cena following his match with Anderson (who was known in the WWE as Mr. Kennedy). Orton would execute an RKO on the announcer’s table, which further damaged his injury. The next night on ECW television, Vince McMahon would strip the WWE Championship from Cena.

You can view McMahon’s announcement below. 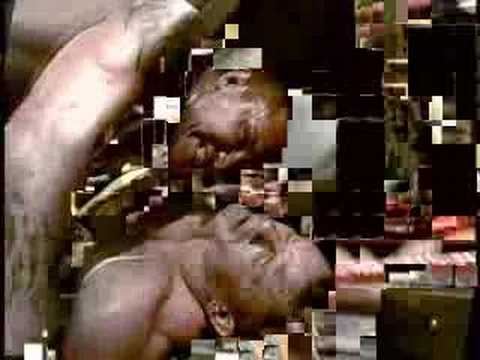 I recently spoke to Anderson on an episode of the Pancakes and Powerslams Show, for a Q&A via Facebook Live. The subject of Anderson competing against Cena was raised, and here is what he had to say about Cena becoming injured during the match.

“Yep. He did [injure his pec during the match]. He told me. At some point, he gave me a hip toss, and he sort of sat down. He did that, like, [spot] where he kind of like sits down, and he just landed kind of funny. And he tore it, and he told me, ‘I tore my pec.’ And I was like, are you serious? He’s like, ‘Yep. Just keep going. Don’t worry.’ And we just worked through it and we talked about it. Yeah, he tore it during the match and continued on.”

If any portion of these quotes are used, be sure to H/T The Pancakes and Powerslams Show. 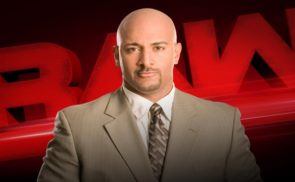 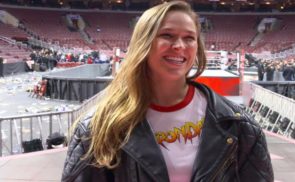 Backstage News On Plans For Ronda Rousey at WrestleMania 34