In the world of professional wrestling, there are a few dream matches that never happened, and most likely never will. One of those matches is “Stone Cold” Steve Austin vs. Bill Goldberg.

Austin and Goldberg were two of the most popular names in their respective brands during the Monday Night Wars. In WWE, Austin was heavily immersed in a bitter rivalry against the Chairman, Vince McMahon. In WCW, Goldberg was piling up a streak of wins like no other person in the history of the company.

When WCW folded in 2001, Goldberg did not make the jump immediately, but decided to debut with the company two years later. At this time, though, Austin was winding down regarding his in-ring career with WWE. In fact, he competed his last match against The Rock at WrestleMania XIX in 2003, just one night before Goldberg made his debut.

Dealing with a history of neck and knee problems, Austin decided to hang up his boots for good. Austin did stick around WWE in a General Manager role for a period of time, as has made occasional appearances since his in-ring retirement in 2003. However, due to his retirement, he was unable to compete against Goldberg in a match that many anticipated.

Fanatics View released lost footage from a workout interview with Bill Goldberg, originally conducted a few years ago. In the discussion, Goldberg revealed why he never had an opportunity to compete against Austin, as the hype could have certainly caused Austin to put on his boots one more time.

“He was hurt. His neck was really screwed up, and [WWE] didn’t trust me. It was a huge opportunity that they never capitalized on, for one reason or another.” 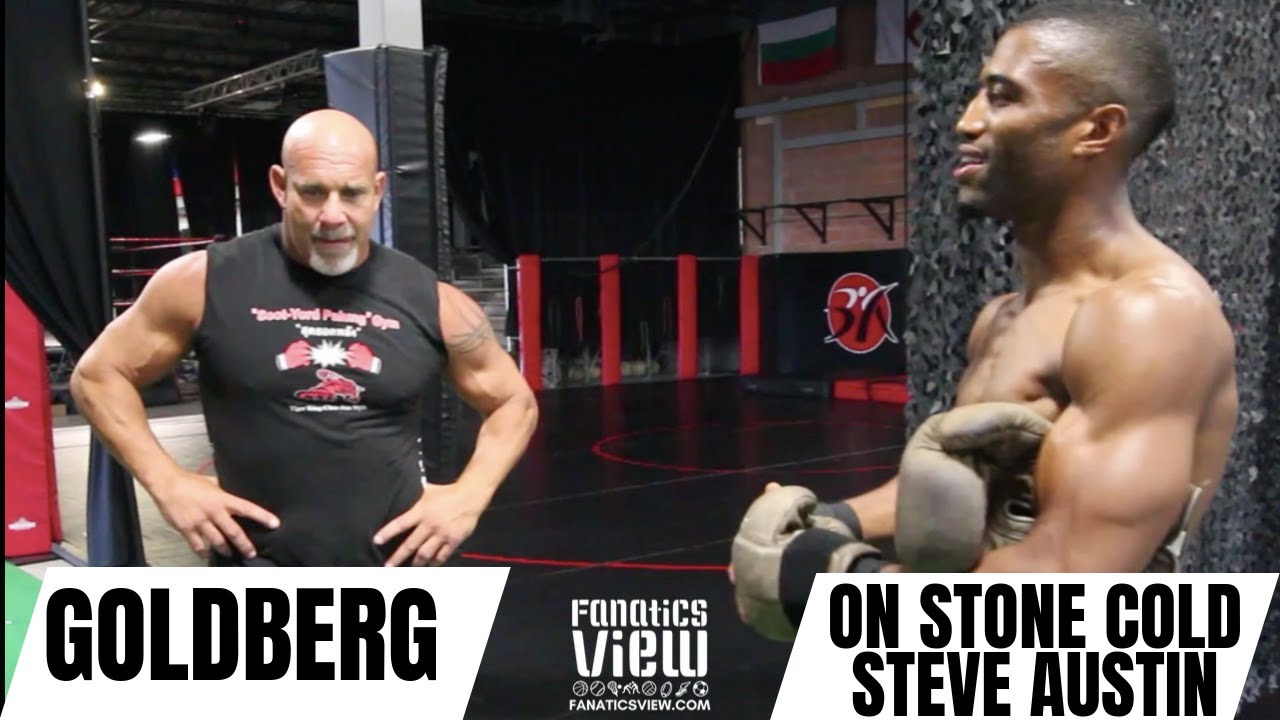 Goldberg and Austin did have some interaction during their tenures in the WWE, though. Particularly, during Goldberg’s WrestleMania XX match against Brock Lesnar. Austin was the special guest referee of the match, and even delivered a Stone Cold Stunner to Goldberg at the conclusion of the bout.

While an Austin vs. Goldberg match have certainly been discussed over the years, there is virtually zero chance that will ever happen. While Goldberg has returned to WWE action periodically, and Austin has even performed Stone Cold Stunner as recently as the September 9, 2019 episode of Raw inside the Madison Square Garden to A.J. Styles, an in-ring return by the Texas Rattlesnake after a 16-year absence is highly unlikely. 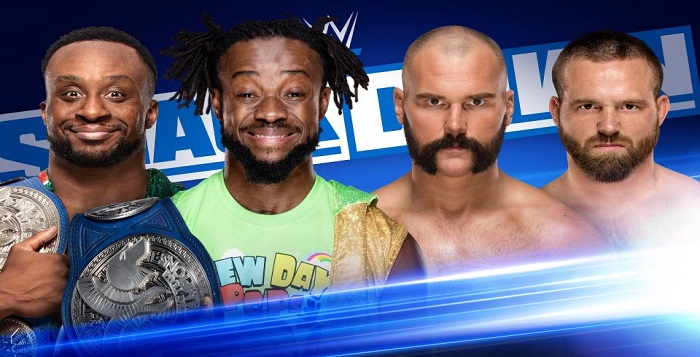 It’s Already Back? WWE Seems To Have Rescinded A Rule Regarding Championships