Former WWE Star To Compete In The Women’s Royal Rumble

The women’s Royal Rumble match is shaping up to be an exciting bout to watch. While there have been criticisms of putting together a 30-women match, due to the current roster not having that many female superstars, the announcements of the women coming back to compete in the match lead to much intrigue to watch it.

Over the past few days, there have been numerous announcements of people coming back for both Raw and the women’s Royal Rumble. According to PWInsider, via Cageside Seats, former Women’s Champion Molly Holly has confirmed that she will come out of retirement and compete in the match.

Holly has been away from WWE full-time since 2005. She returned for a one-night appearance in the Miss WrestleMania battle royal at WrestleMania XXV. You can check out highlights below. 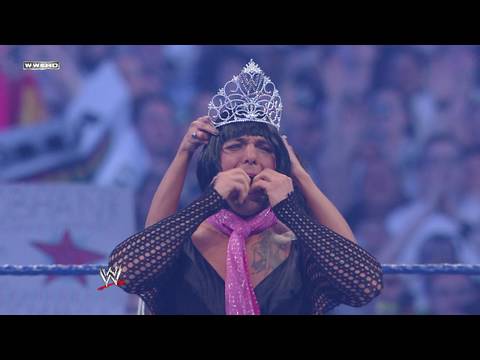 Holly was also on two episodes of Table for 3, along with Alundra Blaze and Ivory, and then with Candice Michelle and Michelle McCool. She has been spending her wrestling-related time recently as a trainer at Ken Anderson and Shawn Daivari’s The Academy: School of Pro Wrestling. 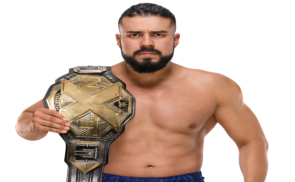 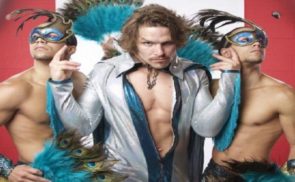