New promotional materials have popped up for the WWE Tribute to the Troops on December 8 in Jacksonville, FL. According to an event listing on the Jacksonville Veterans Memorial arena, Roman Reigns will team with Dean Ambrose and “The Demon” Kane to take on WWE World Heavyweight Champion Seth Rollins, Bray Wyatt and Braun Strowman.

The event listing on jaxevents.com said:

It’s the most patriotic television event of the year. On Tuesday, December 8th WWE returns to Jacksonville for a special SmackDown event!

Come see Roman Reigns, Kane and Dean Ambrose vs. WWE World Heavyweight Champion Seth Rollins, Bray Wyatt and Braun Strowman and many more as we say thank you to our troops.

Editor’s Note: While writing this post, I realized the revelation made by the promotional materials. Seth Rollins will defeat Kane on Sunday October 25 at HIAC to retain his WWE World Heavyweight Title, which is no surprise even without the Tribute to the Troops release. In addition, Rollins will defeat whoever he faces on November 22 at Survivor Series in Boston. So my interest in the title for the next two months has officially declined. Follow me on Twitter @RealBillKline or friend me on Facebook. 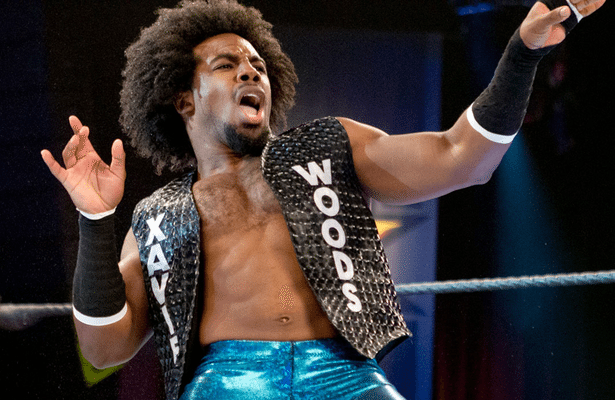 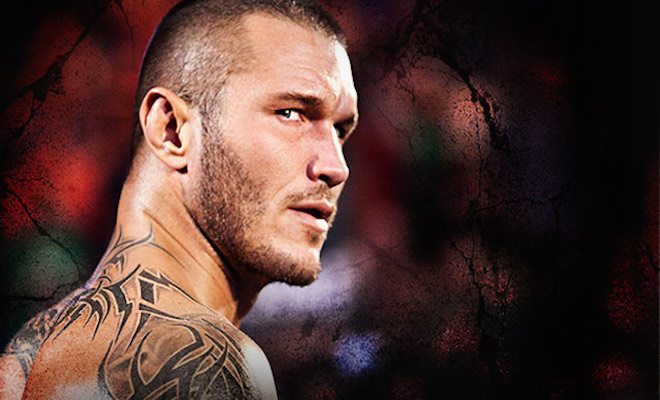