For those of you who don’t know, I am Alex Gold aka “The Goldmine”. Wondering why? I know everything there is to know about everything and whatever I say, or touch turns to Gold. This is my column, “Heel Turn”. 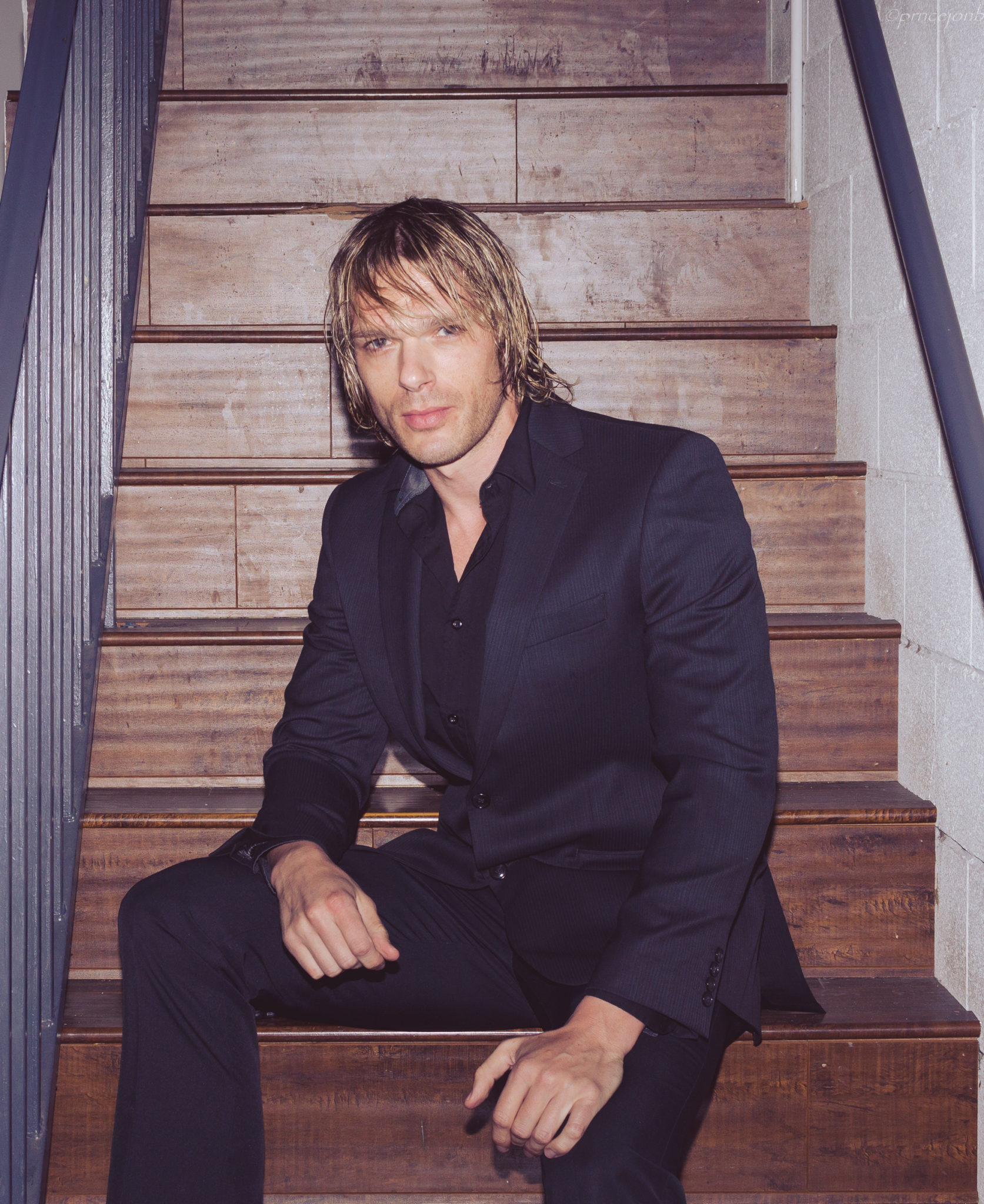 Today, Finn Balor, the guy who performs in generic black or blue trunks, has become nothing more than a glorified jobber and walking ad campaign for WWE marketing agendas.

Considering the mounting pressure on WWE from the overwhelming success of the Bullet Club, one would presume that WWE would want to fire back at this renegade and now legendary group of top-tier sports entertainers. In fact, Bullet Club may very well be the greatest entertainers in all professional wrestling this side of the year 2000 – sorry Chris Jericho, even you don’t live up to their genius.

With regards to WWE firing back on Bullet Club: Finn Balor was a part of the Bullet Club not all that long ago, as was A.J. Styles, as was Luke Gallows and Carl Anderson.
If I were holding the reigns of WWE creative, for starters, I would no longer book Roman Reigns in any main event or world title matches, but secondly, I would book Finn Balor, A.J Styles, Gallows and Anderson on the same show. The “almost” cruiserweight show, SmackDown Live. I obviously wouldn’t put Finn or A.J. in the world title picture, that would be plain ridiculous considering A.J. and Finn are the truest definition of cruiserweights: Light, short in stature, fast and athletic. Having a world title belt over either of their shoulders would diminish its worth considerably. I would however pair these two lightweights with Anderson and Gallows and allow them to run roughshod over the SmackDown Live roster on a weekly basis and give them a name ending in “Club”. I would particularly enjoy booking them to beat up on the talentless human bowling ball, Mojo Rawley. Yes, Mojo, it’s all hype… in your own head.

As if losing all the time wasn’t enough humiliation for Finn Balor, at WrestleMania 34, Finn was turned into a walking piñata for the LGBT community. There are those naive fans out there who feel Finn decided to wear the rainbow colors himself to show his support for this social group. If you believe that then you believe that the earth is flat and that there isn’t a solar system.

If Finn’s booking in WWE doesn’t change quickly whatever credibility he came in with he’ll be leaving without it.

If I were Finn Balor, I would scratch tooth and nail to get my release from WWE pronto so that I could be ready to perform at the turning point in professional wrestling this September, All In. But then again, even if Finn were to appear at All In with his virtually damaged persona he probably wouldn’t fair well against the now superstar personas of his former Club mates. Perhaps Finn would do well though in a match against Flip Gordon at All In. Flip’s been trying to get booked for a while now. But Flip, not Finn, would win the match because Flip is now more over than Finn.

I am,
Alex Gold, Heel & Author 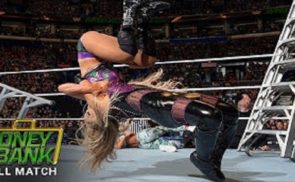 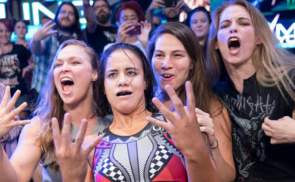 The MMA Four Horsewomen Are All Now Employed With WWE, Why It Is Happening