PWInsider has recently published a report, stating that some fans were given a survey by WWE regarding ideas for original content for the WWE Network. In the survey, WWE wanted fans’ thoughts about eight possible WWE Network reality programs.

Below are the eight reality shows, including details on the show:

“WWE Rescue,” a reality show in which WWE Superstars come to the homes of WWE’s “super fans.” There, the talents would help the fans with their personal and business problems. WWE refers to it as “Restaurant Impossible” meets “Nanny 911.”

“WWE Ultimate Challenge,” a reality show based off of “Amazing Race.” It would involve a 12 hour extreme scavenger hunt in a wide range of cities.

“NXT: Behind the Scenes,” a series following NXT talents, as they try to crack WWE’s main roster. The show would give a look at the work going on in NXT, the personal lives of certain talents, and the heartbreak of being released.

“WWE Around the World,” a program which would follow WWE Superstars around during their busy travel schedules. The show would feature attractions they see, as well as dangerous activities they partake in, such as swimming with sharks.

“WWE Prankdown,” a show similar to “Punk’d.” WWE Superstars would pull pranks on WWE “super fans.” For example, John Cena and Randy Orton would get in a fight at a car dealership, while attempting to buy an expensive car. After damaging the car, it would be revealed that it was all a prank, as the damage was done to trick the fan.

“Blackman’s Bounties,” a show revolved around former WWE star Steve Blackman, who is now a bounty hunter. It would follow Blackman and his bounty team in Harrisburg, Pa. 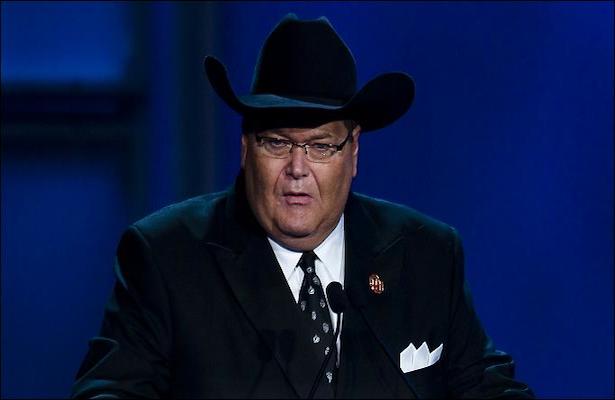 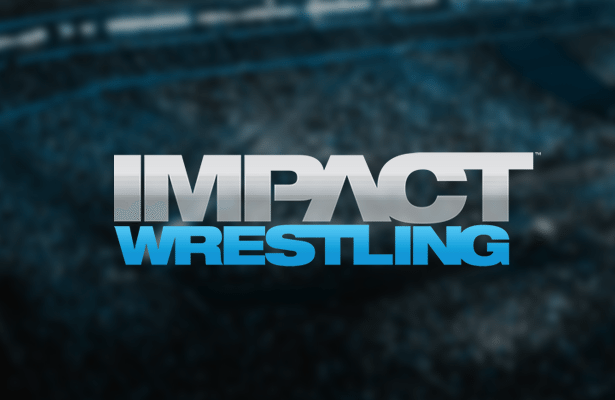