As we previously reported, WWE superstar Darren Young revealed that he was gay. Young has become one of the first superstars to be open about his sexuality while with the company. The news has sparked many reactions around the wrestling world.

TMZ, who approached Young before he came out, also talked to John Cena about Young becoming the first openly gay WWE superstar. Cena told the following to TMZ:

“Oh wonderful, I know Darren personally. Darren’s a great guy. That’s a very bold move for him. And congratulations for him for actually finally doing it.”

Cena also talked about how Young would be received in the company:

Various WWE superstars and talents, past and present reacted to the news on Twitter. 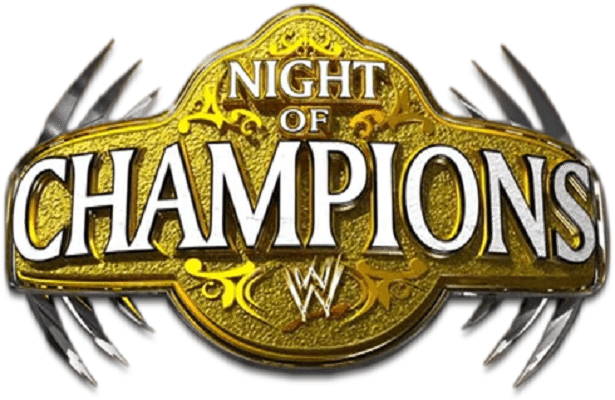