WWE superstar Darren Young told TMZ reporters that “He’s gay” early Thursday morning on August 15. The news has had many members of WWE such as John Cena, Stephanie McMahon, and Jim Ross share their positive thoughts on the matter. Now, WWE as a whole has released a statement on Young coming out.

Here’s WWE’s statement that was released on their website:

On TMZ this morning, WWE Superstar Darren Young revealed to the WWE Universe that he is gay. WWE is proud of Darren Young for being open about his sexuality, and we will continue to support him as a WWE Superstar. Today, in fact, Darren will be participating in one of our Be A STAR anti-bullying rallies in Los Angeles to teach children how to create positive environments for everyone regardless of age, race, religion or sexual orientation. 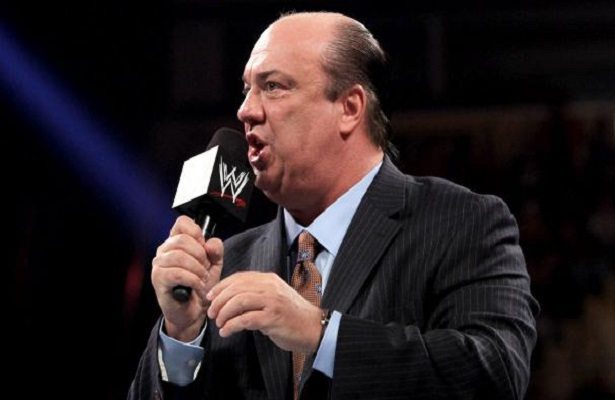