As we previously reported, Smashing Pumpkins’ Billy Corgan is reportedly interested in buying TNA. Even though TNA President Dixie Carter has denied that the company is for sale, it appears that these rumors may ring true as AlternativeNation.net is reporting that these previous reports are indeed true.

The website is confirming Corgan’s push to buy the company and is stating that the purchase may be a “done deal.” They have heard from a second-hand source that Corgan is far along in his talks to purchase the company. However, the percentages are not known at this time, but the source also said that Corgan recently made a connection to someone with a lot of wealth. Although, it is not known if that connection is related to a purchase of the company. It should be noted that much of the ongoing situation with TNA is rumor and speculation as the Carter family has continued to deny that the company is up for sale. 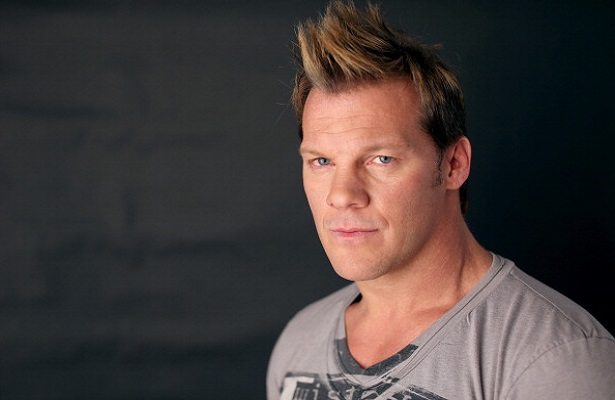 TNA One Night Only: Tournament of Champions Results