On Jan. 19, WWE will air the final edition of “Monday Night Raw” prior to the 2015 “Royal Rumble” pay-per-view. Confirmed for the show is a “Raw Reunion” segment which will feature a plethora of past WWE stars and legends. Stars originally slated for the show were Hulk Hogan, Scott Hall, Kevin Nash, and Shawn Michaels.

Though, Kevin Nash’s status for the event was in question, following an arrest on Christmas Eve. Nash would see his WWE Legend’s Contract suspended shortly thereafter. On Jan. 12, Ric Flair was advertised in Nash’s place. However, after all that, Nash will indeed appear on “Raw,” following his charges being dropped on Jan. 14, which in turn, led to the reinstatement of his WWE contract.

On Friday, Jan. 16, the same day Nash was again announced to appear on “Raw,” three more past WWE stars were added to the 2015 Raw Reunion: Jimmy Hart, Ron Simmons, and Billy Gunn.

“This week, a host of WWE Hall of Famers and Legends will converge on Dallas, Texas, for “Raw Reunion,” a celebration of sports-entertainment history. We’ve already learned that Hulk Hogan, Scott Hall, Ric Flair and Shawn Michaels will appear to take part in the festivities, but WWE.com can confirm that joining them will be Kevin Nash, X-Pac, Jimmy Hart, Billy Gunn and Ron Simmons. What awaits on this all-star evening?”

The list keeps getting bigger and bigger. Interested to see how WWE ties these legends into its storylines. 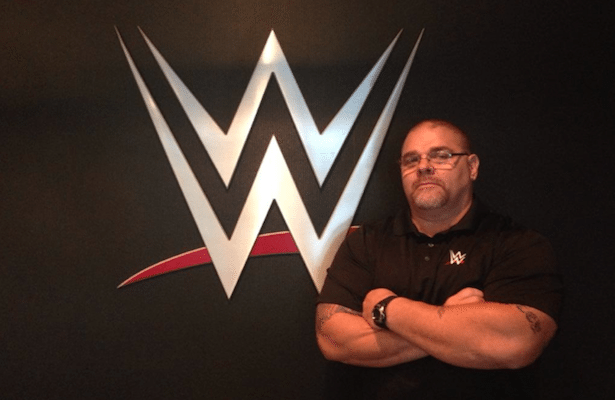 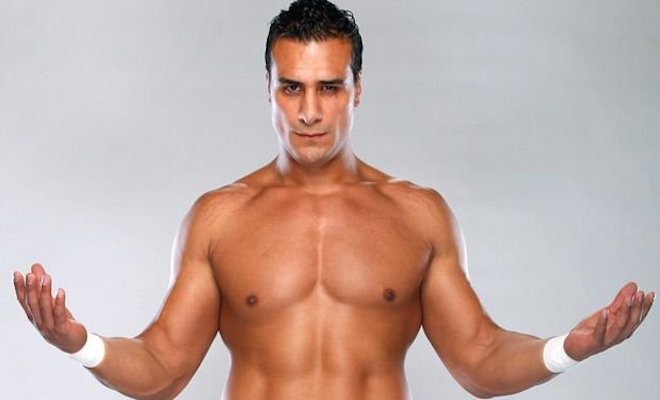