WWE Superstar Rob Van Dam recently recorded an audio update in San Jose on Ipadio, talking about his return to WWE. “The Whole F’n Show” talked about how he’s happy to be back in WWE, and how he views it as home. He feels that WWE is home due to fans at various events stopping him and telling him, “Welcome Home!”

The six-time WWE Intercontinental Champion also praised WWE for being the top company, as there are no other companies that garner the audience and attention that WWE does. Van Dam also talked about how many fans have told him that his in-ring work has been much better since returning to WWE at Money in The Bank.

The seventh Grand Slam Champion in WWE said that he owed his much better performances due to working with much better, more well rounded performers than he did in TNA. “RVD” did not name any names, but said that the wrestlers in TNA were “limited,” and were used to “wrestling with each other.” 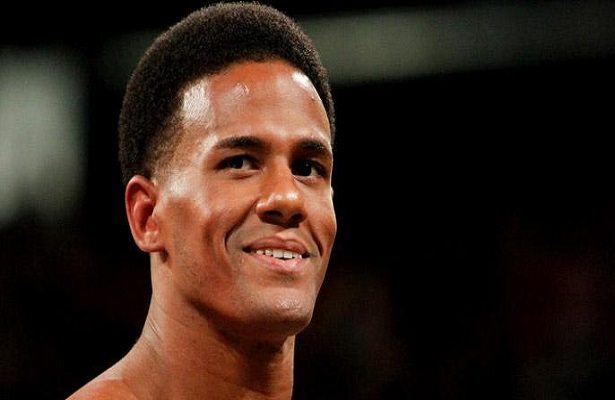 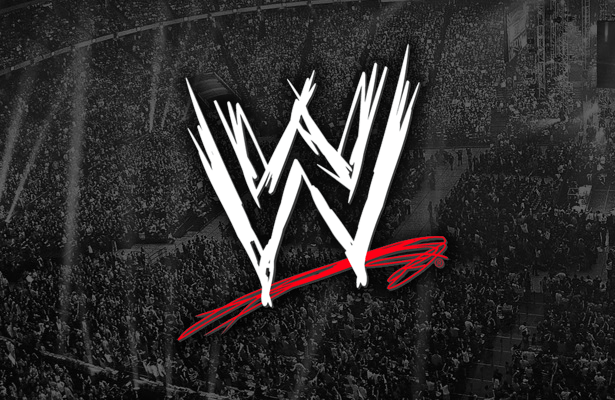