The following are the spoilers for the Jan. 10 edition of “WWE Smackdown:”

1) The Usos vs. Erick Rowan and Luke Harper ends in a draw- The match was a draw due to the two teams fighting to a double countout. After the match, Bray Wyatt enters with Daniel Bryan and the two beat down The Usos. The segment ended with Wyatt hitting a “Sister Abigail” on Jey Uso. The Usos will go up against Bryan and Wyatt on the Jan. 13 “Monday Night Raw.”

Next, is a backstage segment with WWE World Heavyweight Champion Randy Orton and Vickie Guerrero. An upset Orton reveals that he will address Triple H and Stephanie McMahon and on “Monday Night Raw.”

It is announced that The Shield vs. CM Punk and the New Age Outlaws will be the main event of the evening. MizTV with Big Show is also announced.

Up next is MizTV with Big Show. Show talks about the events on Raw between him and Brock Lesnar. Paul Heyman then comes out to cut a promo about Brock Lesnar and referred to Lesnar as, “The Ultimate Fighter” of WWE during it. Show then challenges to Lesnar to a match at the Royal Rumble and Heyman accepts.

2) Sin Cara, Rey Mysterio, and Los Matadores def. Jack Swagger, Antonio Cesaro, Ryback, and Curtis Axel- Mysterio hit the “619” and a splash from the top rope on Swagger to give his team the victory.

3) Randy Orton def. Big E Langston- The match was said to go back and forth with Orton getting the win with his “RKO” finishing maneuver.

Daniel Bryan and Bray Wyatt were backstage to cut a promo on The Usos, who they will face on the Jan. 13 “Monday Night Raw.” Bryan said everything that the fans believe in is a lie.

4) Xavier Woods def. Fandango- Woods won with a roll-up pin. After the match, Cameron and Naomi beat down Summer Rae.

Before their match, The Shield cut a promo. Roman Reigns talks about beating Punk on “Monday Night Raw” and declares himself the new, “Best in the World.” Ambrose then says he is having nightmare thanks to Jake “The Snake” Roberts, and Rollins closes by saying The Shield is about the future and will take out the New Age Outlaws.

5) The Shield def. CM Punk and the New Age Outlaws- The Shield win thanks to a Roman Reigns’ spear on Billy Gunn.

Be sure to check out our exclusive on Hulk Hogan being backstage for these tapings!

Credit to DailyWrestlingNews.com for the spoilers 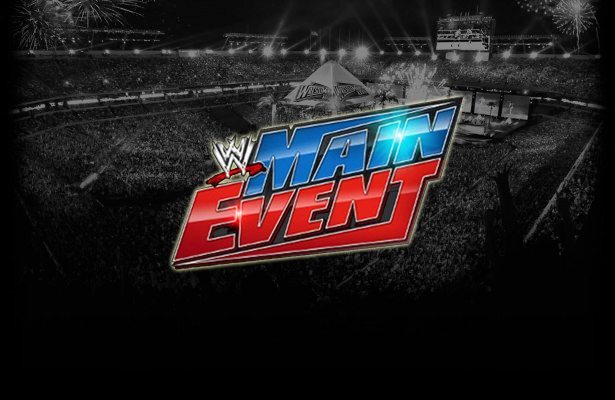 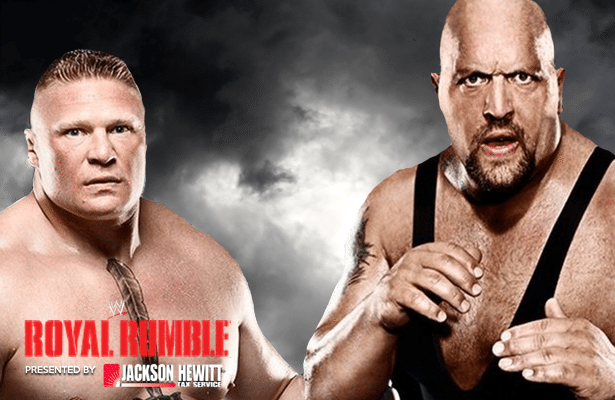