PWInsider recently published a report regarding Hulk Hogan’s status for the upcoming edition of “Monday Night Raw” on March 24. The event will air live from the Barclays Center in Brooklyn, N.Y. The website is reporting that at one point, Hogan was planned for the event. In fact, one source informed PWInsider that Hogan is still scheduled for an appearance that night. However, it has not been confirmed and nothing is set in stone as of today, March 19.

Additionally, PWInsider noted that WWE is planning on releasing a lot more merchandise for the “Immortal” Hulk Hogan in the near future.

*Sponsor: Check out this “Boo-arific” Batista t-shirt over at BarberShopWindow.com. Use the promo code ‘RUMORS’ for 10% off all purchases!* 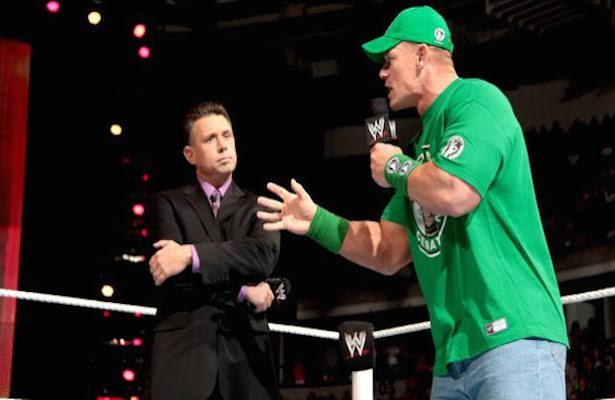 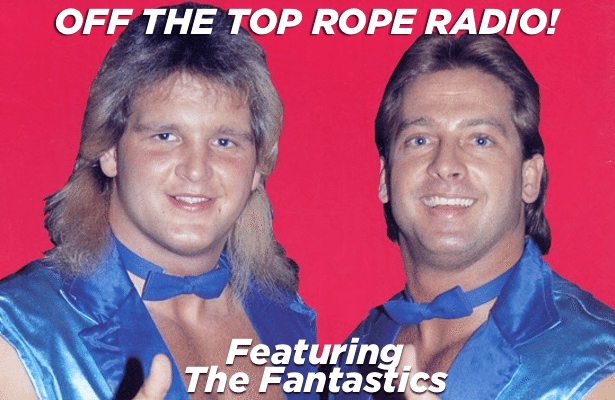