WWE aired another edition of its flagship program, “Monday Night Raw,” on Feb. 9. The show continued to build towards “Fastlane” and WrestleMania 31, with fans even seeing an appearance from WWE World Heavyweight Champion Brock Lesnar. Despite the show featuring Lesnar, in addition to more build to Sting vs. Triple H, there was a significant viewership drop for “Raw.” According to TVByTheNumbers, the Feb. 9 showing of the program averaged 3.658 million viewers, down 15 percent from last week’s mark of 4.292 million.

In another bad sign for WWE, viewership steadily decreased throughout the night. Unlike past weeks, no hour would obtain more than four million viewers. Below is the hourly viewership breakdown for the Feb. 9 episode of “Monday Night Raw:”

Despite the viewership drop, “Raw” was still the most-viewed program for the night, edging out AMC’s “Better Call Saul.” However, “Better Call Saul” would obtain a better rating for adults aged 18-49 (1.6) than “Raw” (1.2).

Yikes. I wonder what could have led to such a significant drop in viewership from the past two weeks. “Better Call Saul” aired from 10 p.m. to 11 p.m EST, so the first two hours of “Raw” should have still been strong, at least more than four million. 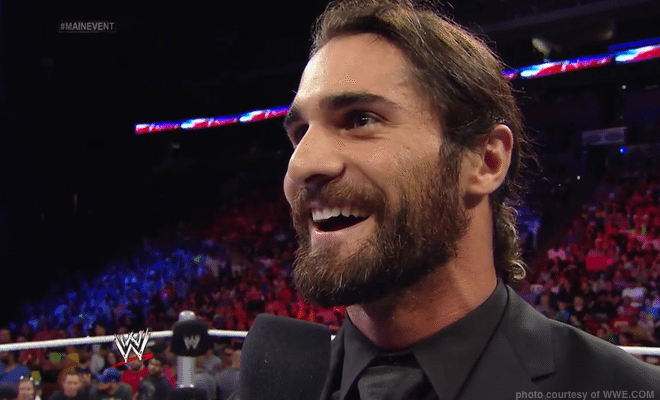 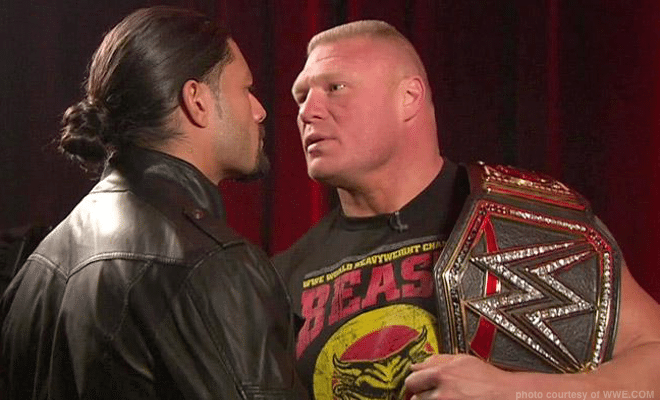