Brock Lesnar Re-signs with WWE; Will Not Fight in MMA Again

With WrestleMania 31 less than a week away, various WWE Superstars and Divas have been making a variety of media appearances, as the spotlight is on WWE. WWE World Heavyweight Champion Brock Lesnar, who will main event WrestleMania against Roman Reigns, even did media rounds for WWE.

On Tuesday, March 24, at 6:45 p.m. EST, “The Beast Incarnate” joined Michelle Beadle on ESPN’s “SportsCenter” for an exclusive interview. The live interview was aired from ESPN’s studios in Los Angeles, the city WWE and Lesnar were in for the previous day’s showing of “Monday Night Raw.”

Within the interview, Brock Lesnar made a major announcement regarding his future. Right off the bat, Lesnar revealed that he will not be returning to UFC or MMA, despite a desire to return to “The Octagon.” Instead, Lesnar announced that he will be sticking around with WWE. Lesnar noted that he re-signed with the company on March 23, prior to “Monday Night Raw” going on the air.

In regards to his career in UFC, Lesnar did note that he had unfinished business, as he went out on a losing streak due to a case of diverticulitis. However, Lesnar made it known that his career as a fighter is finished.

WOW. Props to WWE for doing everything it could to retain Lesnar. This is great news and PR for the company. 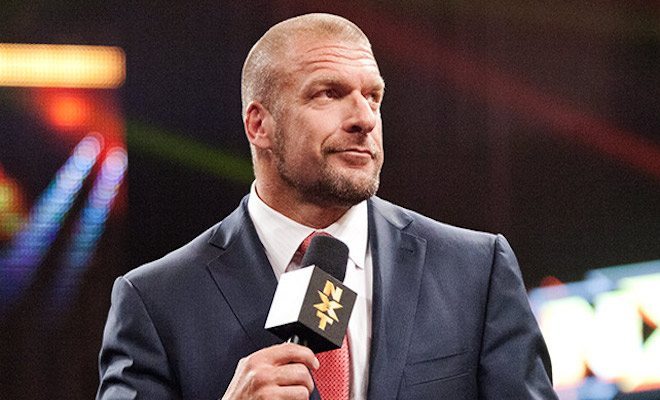 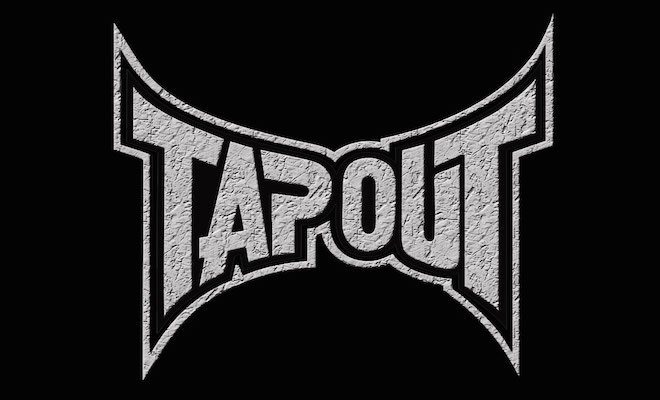