As previously noted, the majority of tonight’s House of Horrors match between Randy Orton and Bray Wyatt has been taped, as most of the match will take place in an actual house as opposed to in the arena. However, while the match will begin outside the ring, it will end up in the ring at some point.

According to PWI, over ten minutes of the House of Horrors match has already been shot, which includes Randy Orton pulling up to the house in a limo. There are apparently several rooms in the house, all of which include dolls hanging from the ceiling.

The pre-taped footage will show Orton and Wyatt battle throughout the house, and their battle will end after Wyatt attempts to trap Orton in the kitchen, as the current WWE Champion will leave the house shortly thereafter. 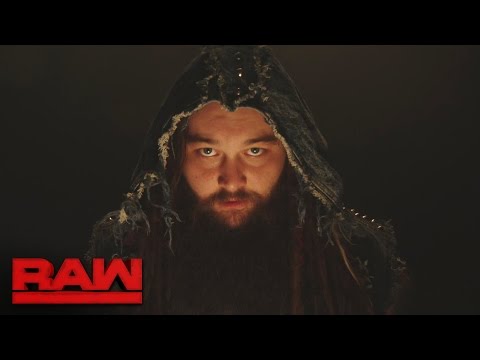 As of this writing, Bray Wyatt is favored to defeat Randy Orton tonight, which is why the WWE Championship isn’t on the line. 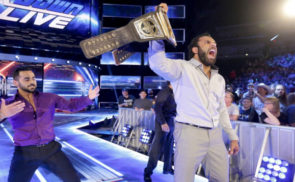 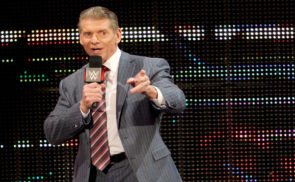 Vince McMahon Sent a Message to the Young Bucks Before WrestleMania