Earlier this month, pro wrestler Sean Waltman, better known as X-Pac, was arrested at the Los Angeles International Airport after police found what was described as a “sizable amount” of methamphetamine and marijuana.

Shortly after news broke of his arrest, Waltman said that the capsules in his possession were not methamphetamine, as he claimed that he was only carrying candida cleanse capsules which he purchased at Vitamin Cottage.

As it turns out, Waltman was telling the truth, as the felony drug charges against him were recently dropped, and on Friday, he spoke with TMZ Sports about the dropped charges.

“It feels amazing, because even when I was sittin’ in jail the whole time, I got this smile on my face, and for once I’m going, ‘Wow, for once, I didn’t do it.’ I’m LA County Jail for somethin’ I actually didn’t do, back in the day – years ago – I ended up in LA County, a lot. All for drugs.” 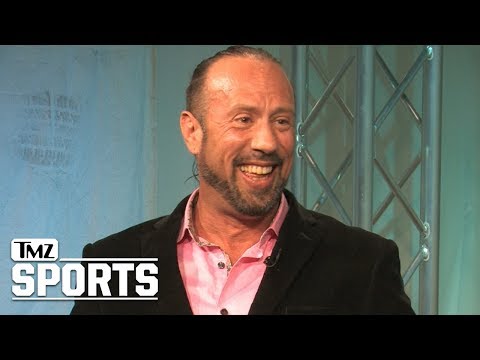 Were you surprised when you heard that the charges were dropped? Do you think X-Pac belongs in the WWE Hall of Fame? Let us know in the comments below, or over on Facebook! 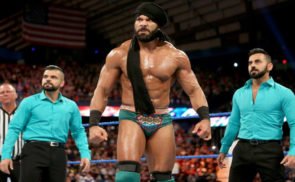 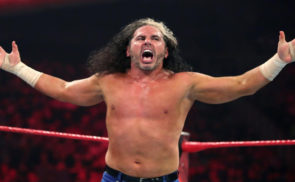