When WWE allowed Brock Lesnar to fight at UFC 200 last July, many believed that the UFC would, in exchange, allow one of their top stars to appear at a WWE pay-per-view. However, nothing of the sort ended up happening, but that wasn’t due to lack of effort on WWE’s part.

According to Dave Meltzer of the Wrestling Observer Newsletter, WWE tried to get Paige VanZant for last year’s SummerSlam, however, the UFC star ended up declining the offer. Then, they tried to get Conor McGregor for WrestleMania, but the UFC champ wasn’t pleased with WWE’s offer, as he was demanding far more money than they were willing to pay him.

“And Conor, WWE made a play for Conor, and they weren’t even close,” said Meltzer on Sunday’s Wrestling Observer Radio. “Conor wanted a lot of money. They wanted him, but they just didn’t feel that it made sense because they were not even close on that one.” 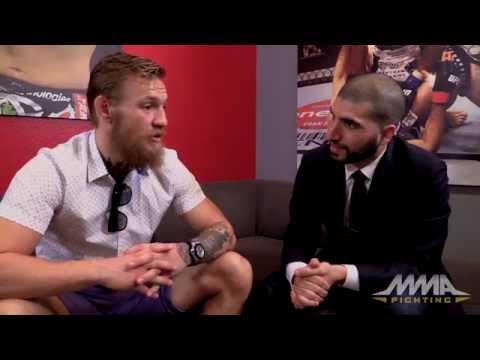 Conor McGregor: The UFC Has Struck Gold With Me

WWE also tried to get NBA legend Shaquille O’Neal to appear, and do a match, at this year’s WrestleMania 33, however, they were unable to come to an agreement. Most assume that, like McGregor, Shaq wanted far more money than they were willing to pay him.

Do you think we’ll see Conor McGregor at a future WrestleMania? Let us know in the comments below, or over on Facebook! 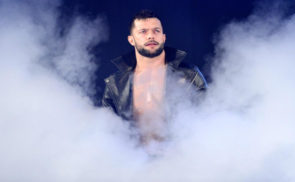 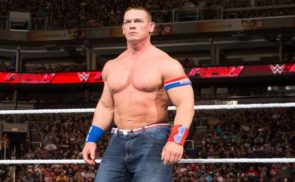