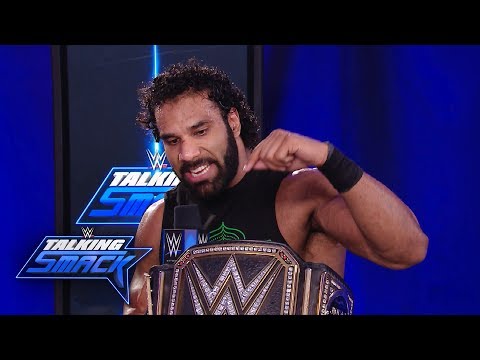 In the video above, Jinder Mahal talks about the return of The Great Khali, and he promised that he’ll be able to stick together with the Singh Brothers and Khali in the future.

Also, it does appear that The Great Khali will be a regular part of the WWE roster. In fact, don’t be surprised if you see him get involved at next month’s SummerSlam show. 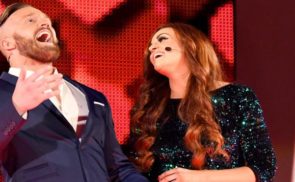 WWE May Already Be Souring on Mike Kanellis 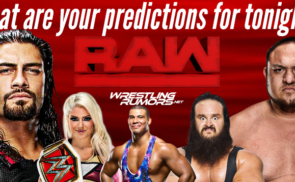