5 Vets WWE Needs to Bring Back to the Main Roster

WWE’s main roster has a serious depth issue at the moment, mainly because they decided to do a brand split when they clearly didn’t have the depth to do so.

The current SmackDown roster is a perfect example of how weak their roster is, as guys like James Ellsworth and Dolph Ziggler are getting world title shots.

The Raw roster isn’t much better, but at least they’ll have some variety in their main event scene after Chris Jericho turns babyface, which is something that should happen within the next couple of weeks.

Their are a ton of veteran superstars who are ready, willing, and able to return to WWE if the offer is right, and both rosters could use some big name talent.

Who should WWE bring back to fix their depth issues? Well, there are a few names that come to mind. So, let’s get started! 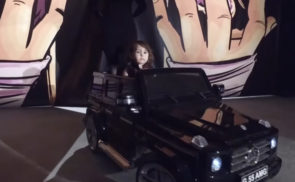 Broken Matt Has Peaked, and It’s All Downhill From Here 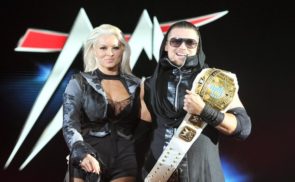 Will This WWE Superstar Finally Win The Intercontinental Championship At Royal Rumble?