VIDEO: She’s Earned It: Alexa Bliss Receives One Of The Most Unique Honors You’ll Ever See

It’s quite the honor. Wrestlers are in a weird place when it comes to celebrity status. They can be known outside of wrestling, but they are only going to be known as wrestlers more often than not. This can make things a little annoying, as their mainstream appearances are rarely going to be anything more than something wrestling related. That isn’t always the worst thing though as a twist can make it more interesting.

Every now and then you will see a wrestling personality get to break into the mainstream, even if it is just for a little while. This could be through an appearance in a television show or a movie, but a lot of the time it could be in the form of a music video. More often than not these are going to be appearances as a wrestler, but what if the appearance is as yourself, while also as a wrestler?

SmackDown star Alexa Bliss is featured in a new music video for the band Bowling For Soup. The song is actually called Alexa Bliss and is about how perfect of a woman that she is. Bliss appears in the video as herself. She has stated that she is a big fan of the band and has been on stage with them before. Bliss wrestled in this week’s SmackDown main event, losing a fatal four way match.

That’s a star making performance. Check out the video for the song about Bliss: 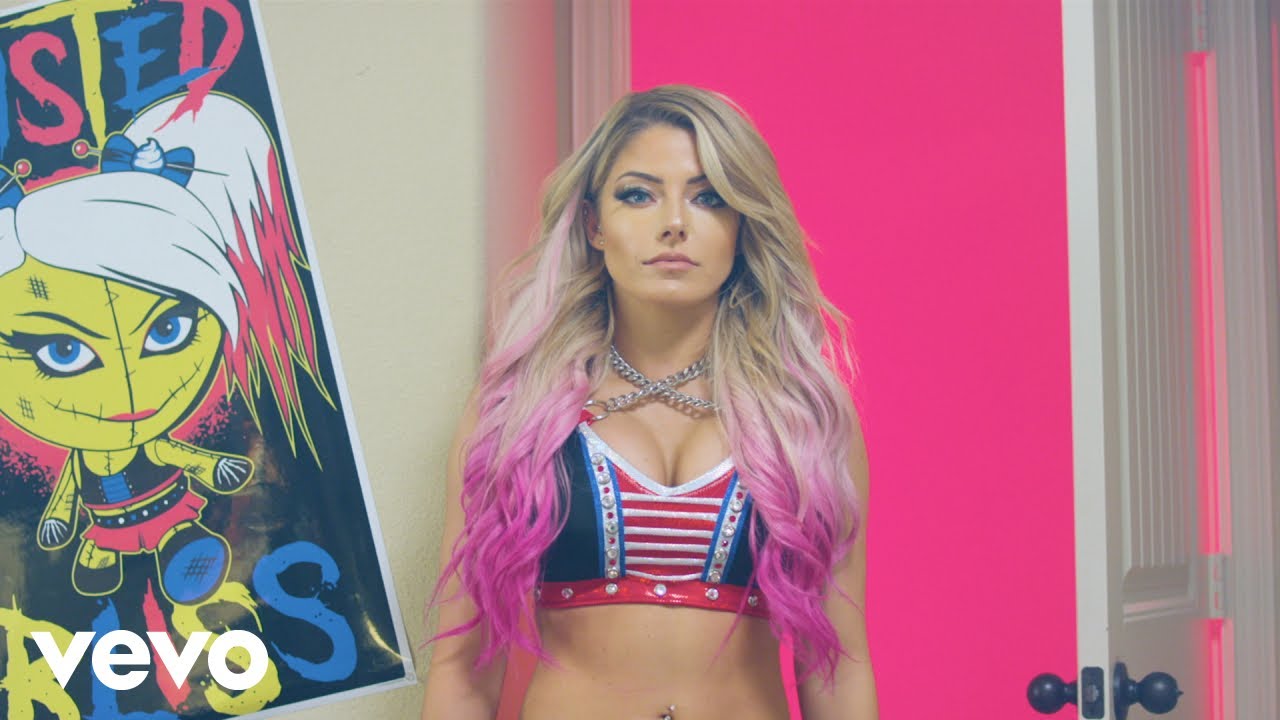 Opinion: I’m not sure how much more of a personalized honor that you can get and that’s rather cool. Bliss is someone who seems to be rather down to earth in a lot of ways so you can imagine how cool it is for her to receive something like this. She has already been a major success in WWE and getting to branch out into something like this, even something so specific, is a good sign for her future.

Do you like the song? What is next for Bliss? Let us know in the comments below.

Who Are You Again? Buddy Murphy Undergoes A Surprise Name Change