It changed the business. WWE is a company with a long, long history and it helps a lot to break it down into eras. Some of these are more famous than others, such as the Rock N Wrestling Connection, the Golden Era, the New Generation, the Attitude Era and more. However, there are some other areas that have not gotten the same attention. That will be changing a bit soon.

WWE has released a trailer, as well as a synopsis, for a new documentary series on the Ruthless Aggression era, with the first episode being released on Sunday February 16. The series, with five episodes currently announced, will look at a variety of aspects of the era, including John Cena and Brock Lesnar, plus the rivalry between Monday Night Raw and SmackDown. WWE released another documentary series on the Monday Night War back in 2014.

The trailer looks good. Check out what we have to look forward to: 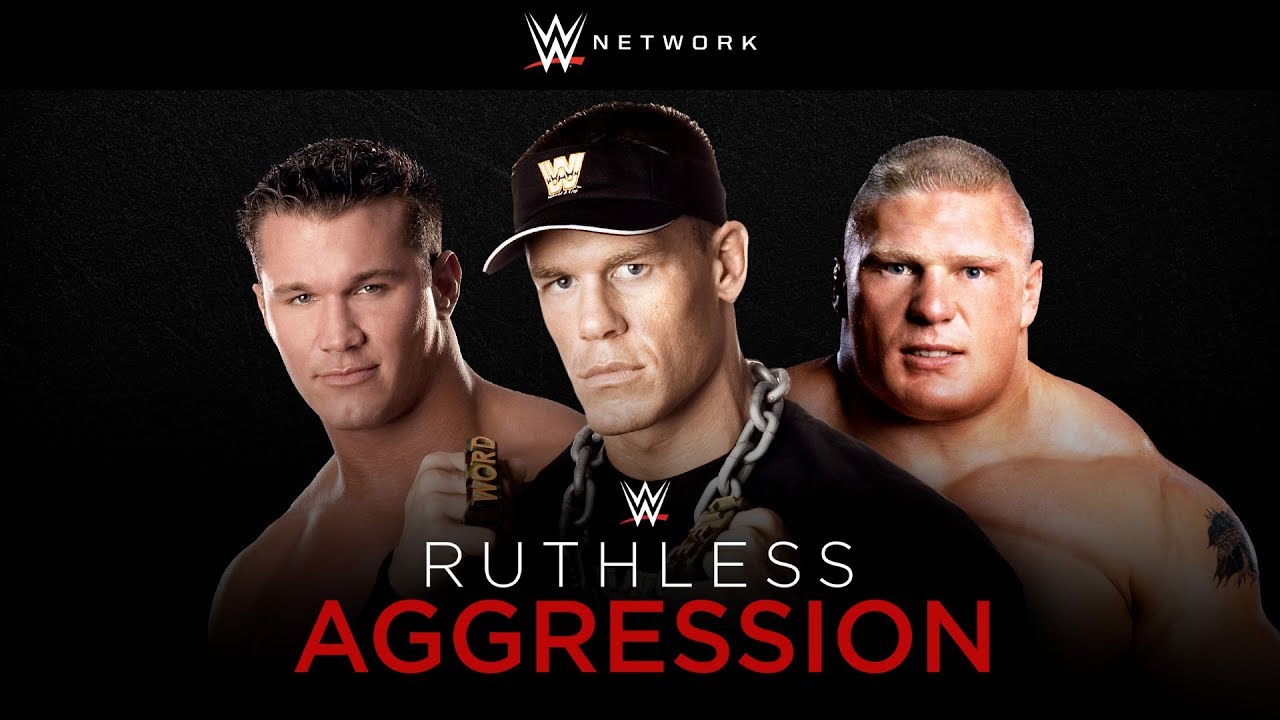 Opinion: This is the kind of thing I could go for more of from WWE. They have so much history to explore and yet barely ever do it. With the kind of video library that they have, it would be a shame to not see everything that they have available. I know these things can’t be done on a regular basis, but what WWE has done before tends to work rather well. Just do more stuff like this and a lot of fans will be rather pleased.

Do you like the concept? Will you be watching the series? Let us know in the comments below.