RUMOR: Say What? More Details On Matt Riddle/Brock Lesnar Altercation, Including What Was Said And The Mood

They have shared interests. Mixed martial arts has been a great path to professional wrestling for a lot of people. The two sports have a lot of similarities and that allows fighters to come into WWE with a little bit of an advantage over some other rookies. At the same time though, it does not mean that they are going to get along, which is the case for a pair of fighters turned wrestlers.

Matt Riddle is one of the most naturally talented wrestlers to come along in a very long while. He can do just about anything asked of him in the ring and has a character that works to near perfection for him. Riddle has taken to NXT very well but he seems to have loftier goals. That includes a match against Brock Lesnar, but Lesnar doesn’t seem interested. They had a verbal altercation before Sunday’s Royal Rumble and now we know some more about it.

According to talkSPORT, Lesnar told Riddle to stop referencing him online because the two of them were never going to work together in the ring. While Riddle attempted to keep talking to Lesnar about the situation, Lesnar kept walking and had nothing else to say to Riddle. The situation was said to never have gotten overly tense and Riddle handled things in his usual calm way.

Riddle has been very vocal about Lesnar. Check out him calling Lesnar out: 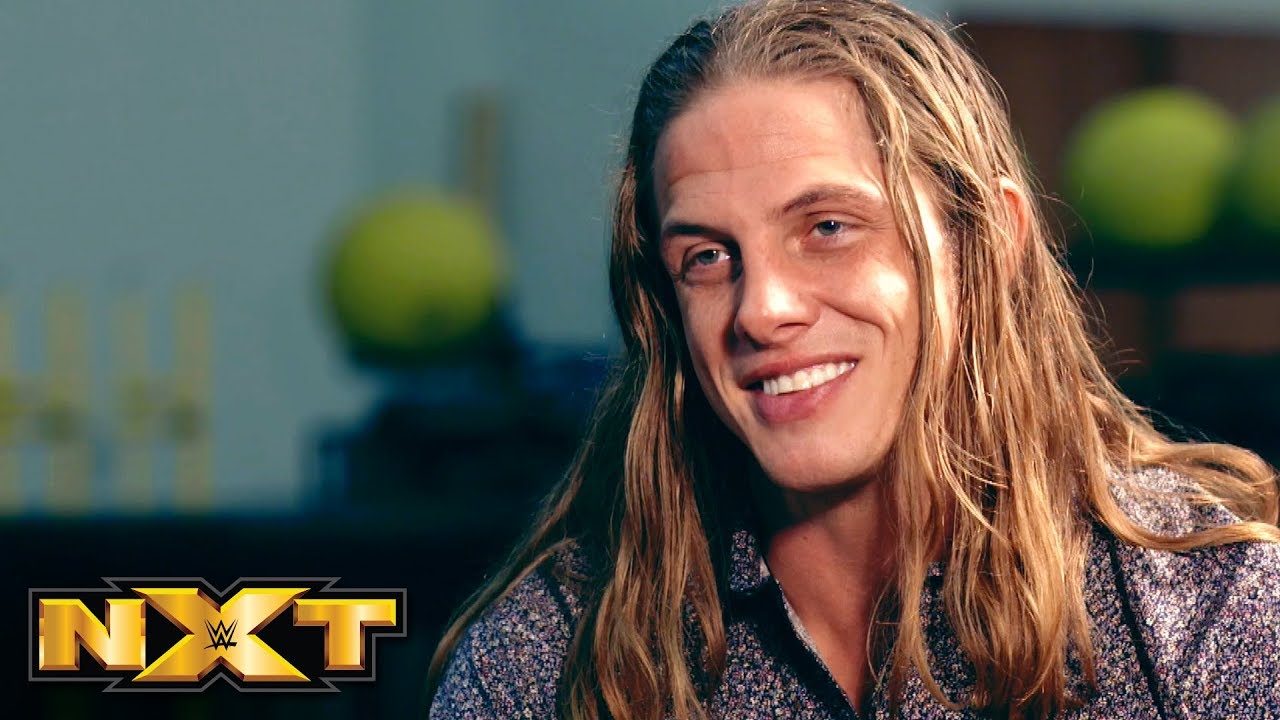 Opinion: I like Riddle a lot but he does not seem to be someone with the best reputation backstage. That is the kind of thing that is going to happen occasionally and unfortunately it might be the kind of thing that hurts him a lot in the long run. Riddle certainly has talent, but if you rub enough people the wrong way in wrestling, your career is not going to go very far.

Would you like to see Riddle vs. Lesnar? Will Riddle’s attitude derail his career? Let us know in the comments below.

That's A New One: Charlotte May Be Doing Something Very Interesting At WrestleMania

VIDEO: I Guess It's Not Over: WWE Posts Video Of Finn Balor Attacking Trent Seven In A Parking Lot