VIDEO: Count It Up: WWE Releases A Very Cool Video On The Royal Rumble’s History

It’s one of my favorites every year. Just like in any other sport, there are a lot of statistics in wrestling. Some of these are more famous than others (the Undertaker’s Streak comes to mind) but some are the kinds where you might not think of them until someone tells you. That is where WWE can shine, as they have a rather strong research team when they care to use it. They did it again this week.

I love the Royal Rumble. It is one of my favorite shows of the year and that has been the case for a long time now. Having so many people involved in the match with such a huge prize on the line is cool enough in its own right, but then you factor in the history that the match has and the impact that the history can have and you have gold. You also have one of my favorite traditions of the year.

On Monday, WWE released their annual Rumble By The Numbers video, focusing on the history of the Royal Rumble and breaking it all down into numerical form. The video, which is updated every year, gives a variety of stats about the Royal Rumble, including positive and negative records, both for individuals and the match as a whole. This year’s video was not aired on television and was only available online.

This never gets old. Check out this year’s great video: 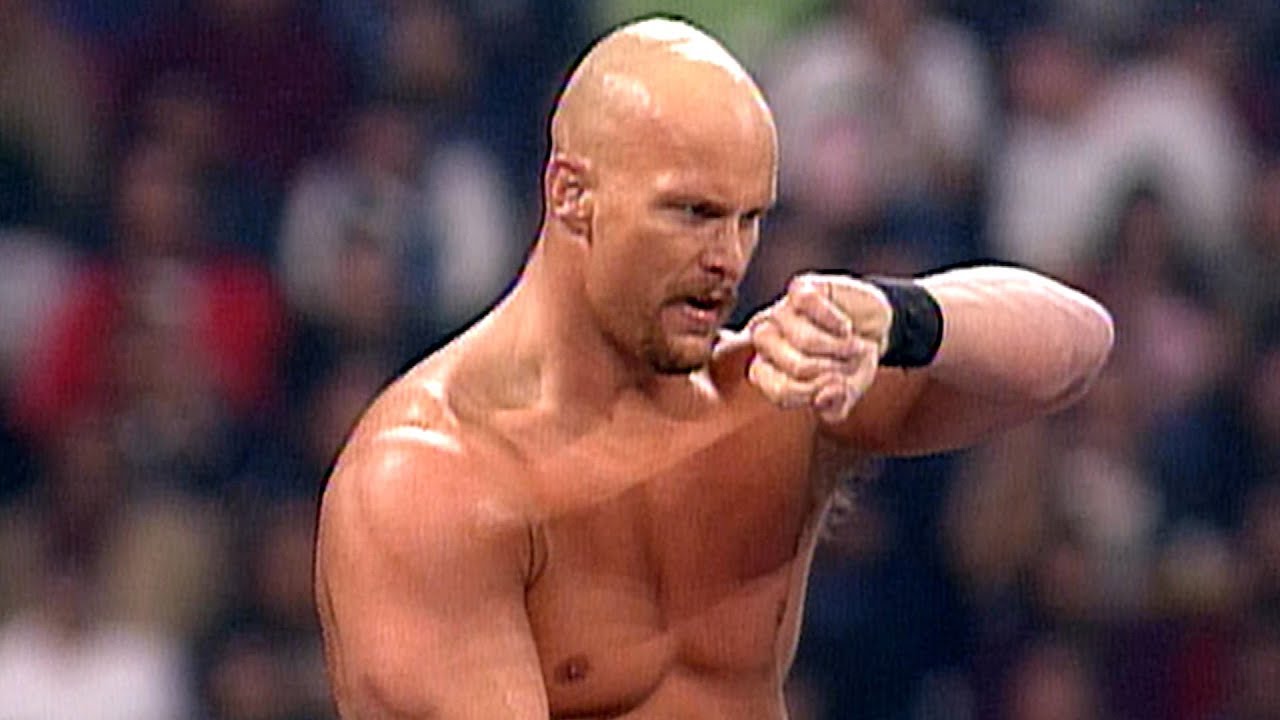 Opinion: I look forward to this video every year because it really is one of the best matches that can be broken down into numbers. Between the number of entrants and the clock involved, there are numbers all over the match, allowing a history to be built up. The history is well established in the first place but this is the kind of thing that sums it up in a much shorter form. I love this thing and I’m glad WWE keeps doing up the tradition.

What is your favorite Royal Rumble statistic? Who do you see winning the namesake matches on Sunday? Let us know in the comments below.

It's A Power Grab: Title Change Takes Place On Monday Night Raw (And Not The One You Might Have Expected)