It Isn’t Brought Up Often. Jim Ross Discusses Chris Benoit And The WWE Hall Of Fame

This isn’t the easiest thing in the world. For as out there as it can get at times, wrestling can also be a lot like the real world. Everyone involved in the industry has flaws, but some of them are much worse than others. While there are very few wrestlers who have a mostly clean history, there are some who did quite a few bad things in their time. One tops them all though and his name came up again recently.

In 2007, Chris Benoit, along with his wife and son, were found dead in their home. In the days immediately following their discovery, news began to break that Benoit had murdered the two of them before killing himself. Eventually it was found that Benoit’s brain was severely damaged and likely led to his actions. Benoit was virtually erased from WWE history, but his is still brought up from time to time.

During a recent episode of his Grilling JR podcast, Jim Ross discussed Benoit and why WWE, or any other major wrestling Hall of Fame, would induct him. Ross’ major reason was due to the amount of discussion Benoit would demonstrate, with the majority of the time being spent on the last forty eight hours of Benoit’s life. While Ross agrees that Benoit’s in-ring abilities were worthy of an induction, he does not believe Benoit will ever be inducted due to everything that would come with it.

For the sake of not bringing up bad memories (among other things), I’ll ignore Benoit here. Check out some of Ross’ time in the WWE instead: 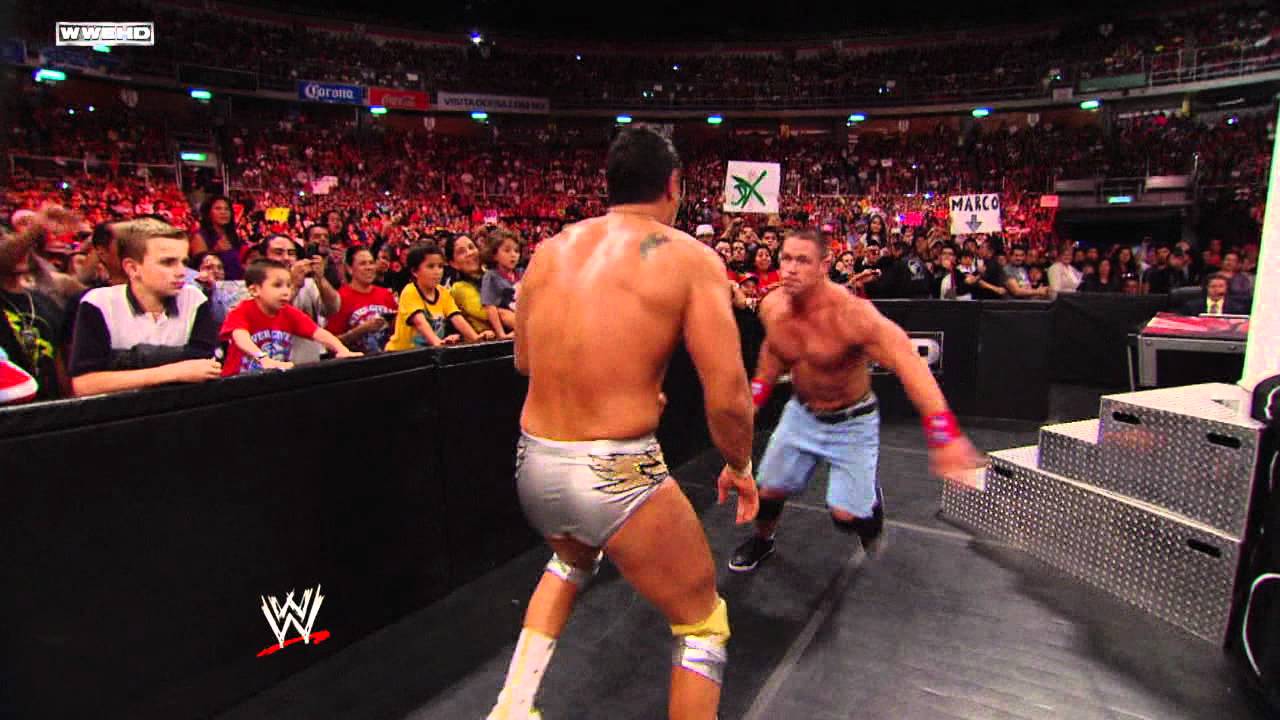 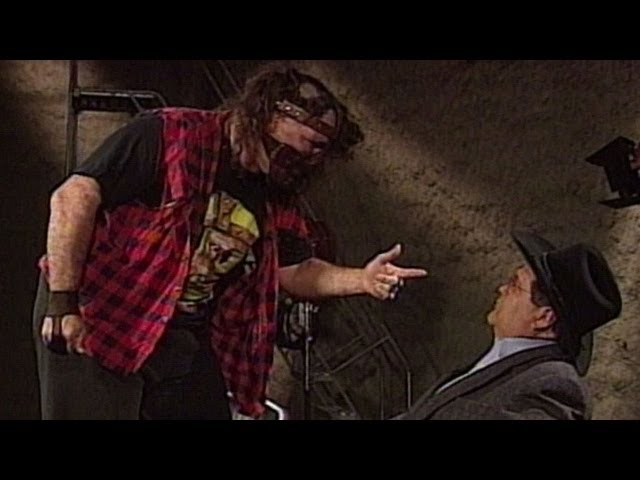 Opinion: This is something that makes perfect sense and I can’t imagine Ross’ statements ever being inaccurate. WWE is all about its publicity and would be ridiculous to put Benoit in their Hall of Fame. The idea of WWE profiting off of his memory in any way would be a nightmare in the realm of public opinion and that is not something that WWE would ever want to do.

Is Ross right with his statements? Will Benoit ever be mentioned on WWE TV? Let us know in the comments below.

It's A Timing Thing: Big Update On Jeff Hardy's WWE Status And It's Not Good

REVIEW: Royal Rumble 2011: The Ending Gets Me Every Single Time