It’s an important detail. We are coming up on the Royal Rumble and that means things are about to get interesting. It marks the start of the Road To WrestleMania and we should know the main event as soon as this Sunday. The winner of both Royal Rumbles will be going on to challenge for titles at WrestleMania 36, but it might not be as simple as it seems.

Back in October 2019, the WWE roster was split into two lineups with Monday Night Raw and SmackDown having their own set of wrestlers for each show. This is something that has been done before but this time around, WWE was guaranteeing that it would stick. A lot of fans were not entirely convinced and then WWE had some wrestlers change rosters. Now, it seems that they are doing it again.

During this week’s episode of Monday Night Raw, commentator Vic Joseph mentioned that the winners of the Royal Rumbles will be allowed to challenge the champion of their choice at WrestleMania. This would suggest that they are not bound to stick with the champion of their current brand. It is not clear if this means that challenging a different brand’s champion would results in the Royal Rumble winners switching shows permanently.

The announcement came in a quick match. Check out some of the fastest Royal Rumble eliminations: 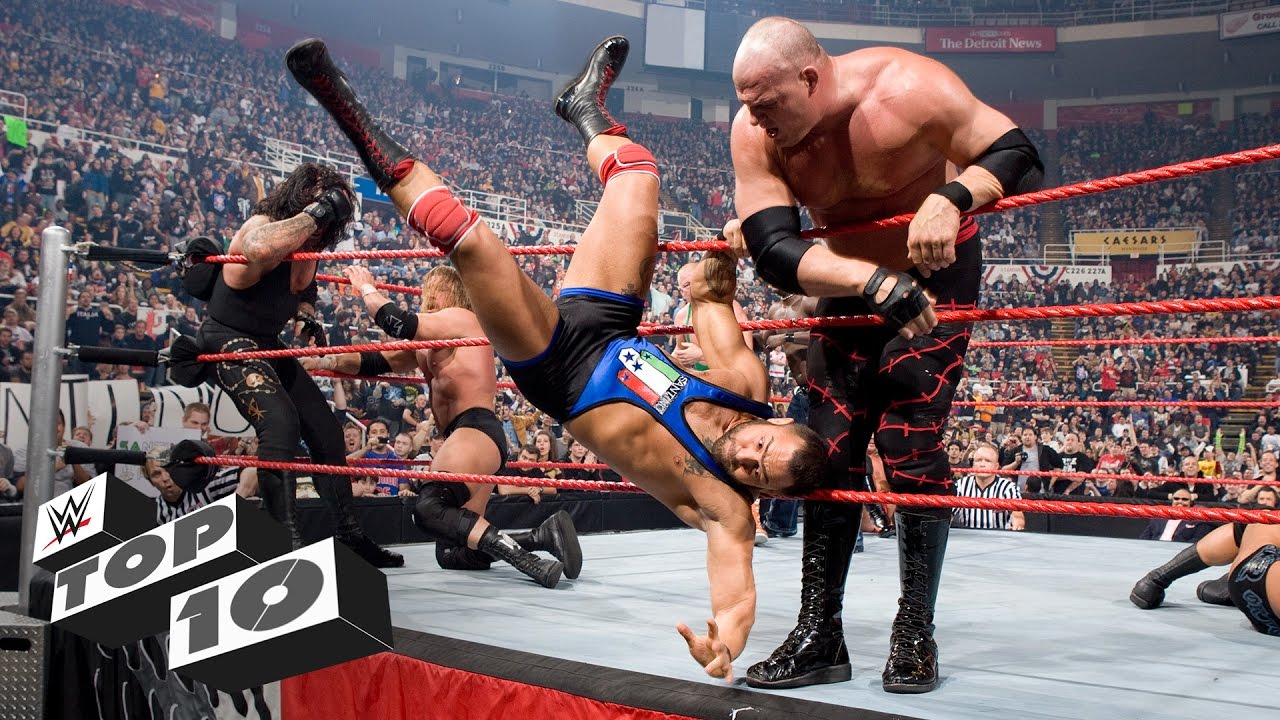 Opinion: This isn’t the biggest surprise as it has been the case before when a Brand Split was in place, but another confirmation was nice this time around. There is nothing wrong with the occasional switch between rosters, but WWE was doing it way too frequently in the days of the Wild Card Rule. Things have been better this time around, though you never know how long that is going to last.

Who do you have winning the Royal Rumbles? What do you see taking place at WrestleMania 36? Let us know in the comments below.

VIDEO: Count It Up: WWE Releases A Very Cool Video On The Royal Rumble's History

It's A Timing Thing: Big Update On Jeff Hardy's WWE Status And It's Not Good