The last minute additions. We are less than a week away from the Royal Rumble and that means it is time for everything to come together. Most of the lineup already set but the biggest deal is always finding out who will be in both Royal Rumble matches. That is the case again this year, though this time around there are not very many spots left. Even more of them were taken up this week.

The Royal Rumble is one of the most valuable matches in wrestling for a long list of reasons. First and foremost it is a way to get to the World Title match at Wrestlemania, which offers a lot of wrestlers a chance that they will never have otherwise. As a result, some of the top names in WWE are willing to take their shot in a match that is very difficult to win, meaning the cream of the crop is available. That is the case again this year.

This week on Monday Night Raw, Seth Rollins, Kevin Owens and Samoa Joe all joined the Royal Rumble field. Rollins made his announcement after he and Buddy Murphy won the Tag Team Titles over the Viking Raiders. Owens and Samoa Joe agreed to join in order to get their hands on Rollins and stop his mission to take over Monday Night Raw. The three entrants bring the total to twenty two out of thirty spots available.

It was a big night. Check out how things got started between the three of them: 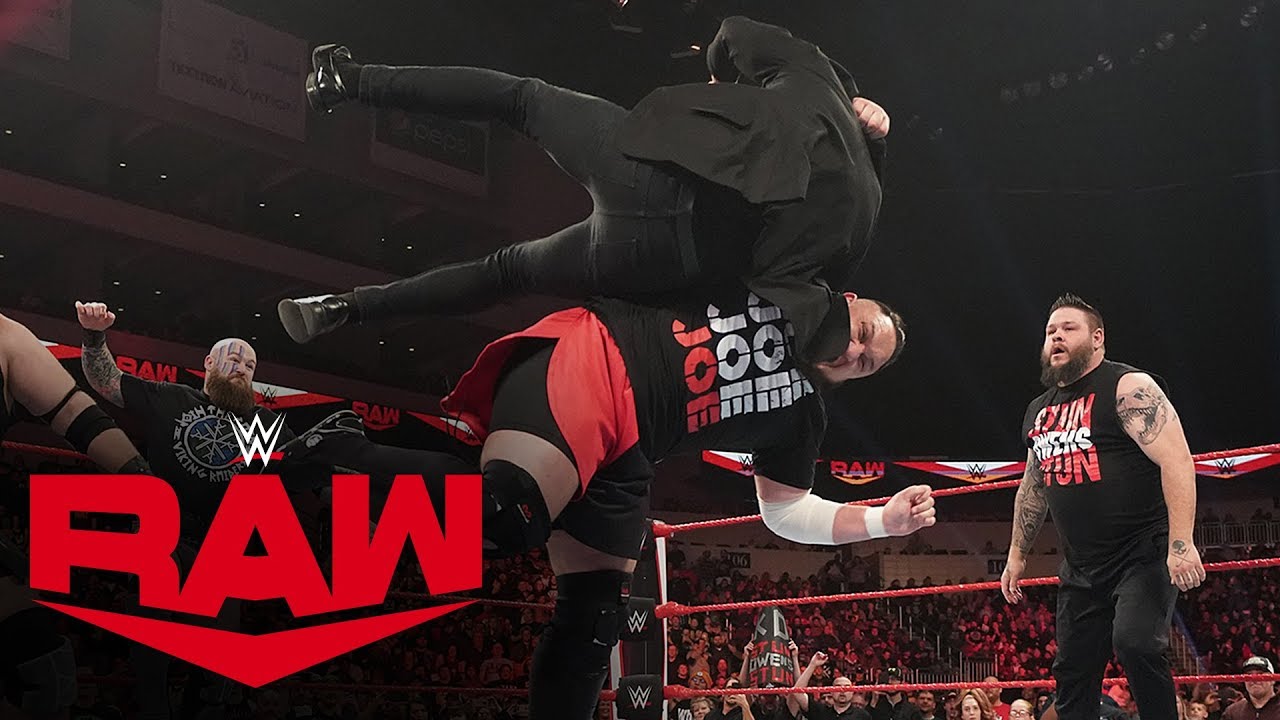 Opinion: These are the kind of names that you have to include in the Royal Rumble, especially with Rollins as last year’s winner. You couldn’t really keep any of these three out of the match so it’s good for WWE to get them in early. I’m not sure if any of them have a real chance to win, but it’s better than filling in the match with a bunch of people who have no chance of going anywhere.

Which of these three will have the best result? Who do you think wins the Royal Rumble? Let us know in the comments below.

It's A Power Grab: Title Change Takes Place On Monday Night Raw (And Not The One You Might Have Expected)