It’s what matters. There are a lot of ways to make a story move forward in wrestling and the biggest of them all is a title. They make the wrestling world go around as winning a title is the ultimate goal for most wrestlers. Otherwise, why are they there in the first place? There are a ton of them up for grabs in WWE and that is why they are so often used in wrestling stories. That was the case again this week.

One of the biggest stories at the moment on Monday Night Raw is built around Seth Rollins declaring himself the Monday Night Messiah and building an army of followers. That was the case again last week when Buddy Murphy saw the light and joined forces with Rollins and the AOP. It was quite the big first step, and now we know what the second step is going to be.

This week on Monday Night Raw, Rollins and Murphy teamed up to defeat the Raw Tag Team Champions the Viking Raiders and win the titles. The match came after a brawl opened the show, with Rollins issuing the challenge for the title match. This is the first Tag Team Title for Murphy and the sixth for Rollins, albeit with five different partners. There is no word on when Murphy and Rollins will defend their titles for the first time.

It was quite the title match. Check out how Rollins and Murphy won the titles: 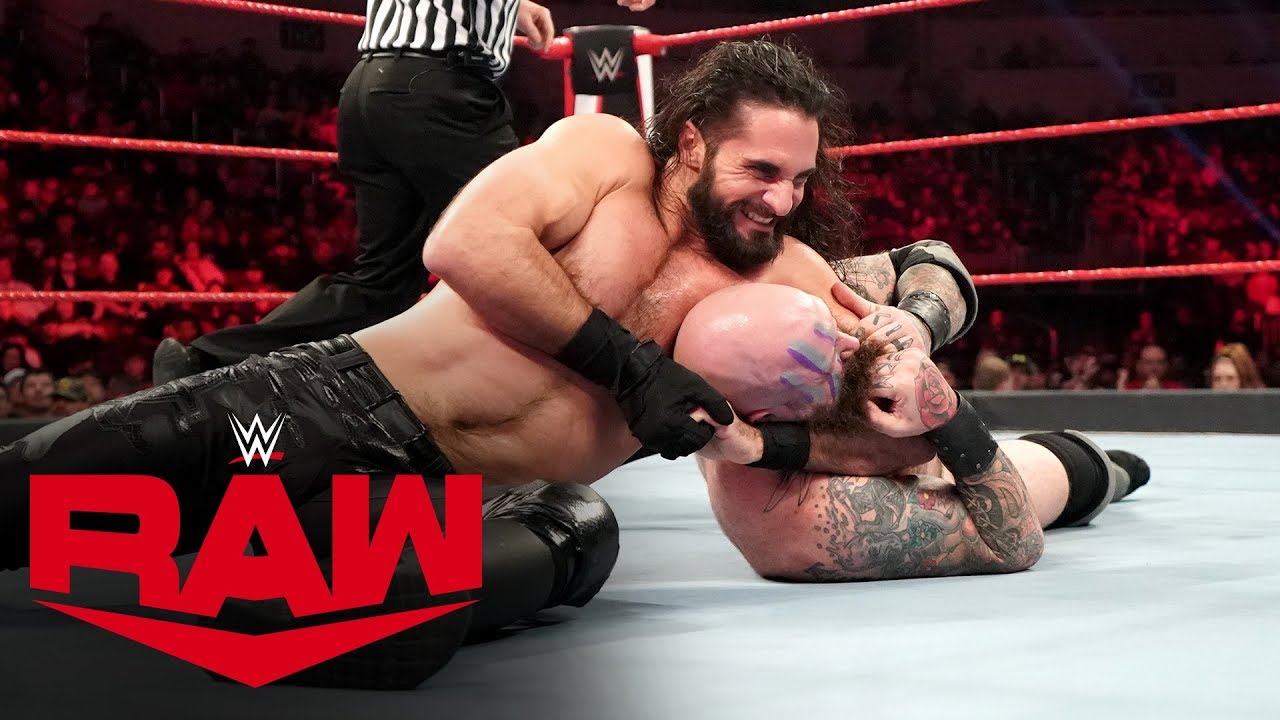 Opinion: There was no option other than giving Murphy and Rollins the win here. You can’t put a new team together like that one week and then have them lose in their first match. Giving them some silver is a good idea and while they might not have them very long, it’s the right way to go at the moment. I’m not sure where they go from here, but at least they got the first part right.

VIDEO: Count It Up: WWE Releases A Very Cool Video On The Royal Rumble's History