That’s just sad. Last week, Tessa Blanchard became the Impact Wrestling World Champion, marking the first time that a woman had won a major World Title. It was an actual historic moment and should have been a bigger deal than it wound up being. That isn’t the biggest surprise though as the title win came after a bit of a scandal, involving Blanchard’s past statements and actions against fellow female wrestlers. It turns out that we’re not done yet.

The day before Blanchard won the title, various other wrestlers began accusing Blanchard of severe attitude problems, including bullying, spitting on another wrestler and possibly using racist statements. The story did not stop Blanchard from winning the title, but there was a little more to it than that. Things have taken another turn and they are not looking great for Blanchard.

According to Allysin Kay, former Impact Wrestling star and current NWA Women’s World Champion via Twitter, Blanchard is currently trying to gather information about other wrestlers and “bury” them in some way. Kay included screenshots of text messages with what seems to be a pair of female wrestlers, suggesting that Blanchard is out to find dirt on Kay to get back at her for the accusations against Blanchard. So far, Blanchard has not commented on the new development.

I said what I had to say so I’d love to move on, but I just got several msgs about @Tess_Blanchard trying to spread lies.

Unfortunately for you, I’ve built my 11-yr reputation on being respectful. Instead of owning up to your mistakes, you lie, scheme & prove you haven’t changed pic.twitter.com/6119kc3Idj

This is one reason people don’t speak up. It’s also one of the reasons I felt I needed to be the one to do so. I have a thick skin, there’s no dirt on me, I have a large platform & amt of colleagues who vouch for me. I’ll gladly absorb this frontline of idiocy to shield my friend

Kay has been in the ring quite a few times before. Check out some of her time in Impact: 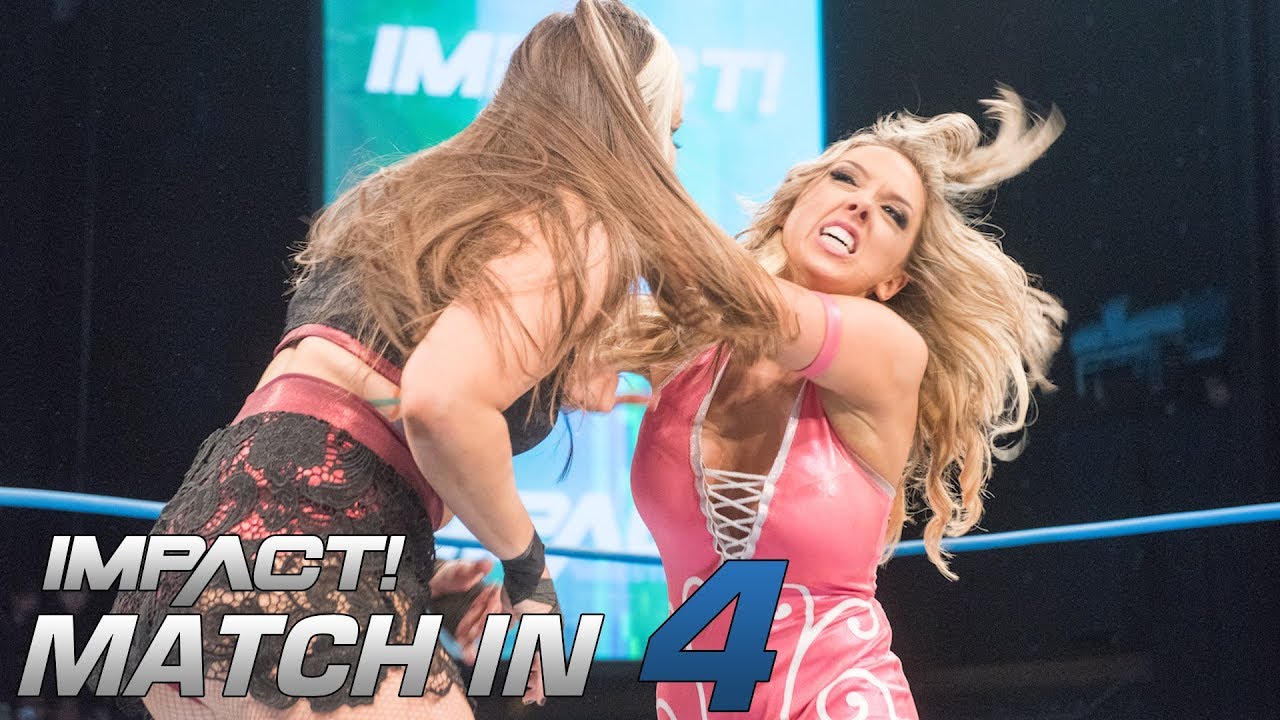 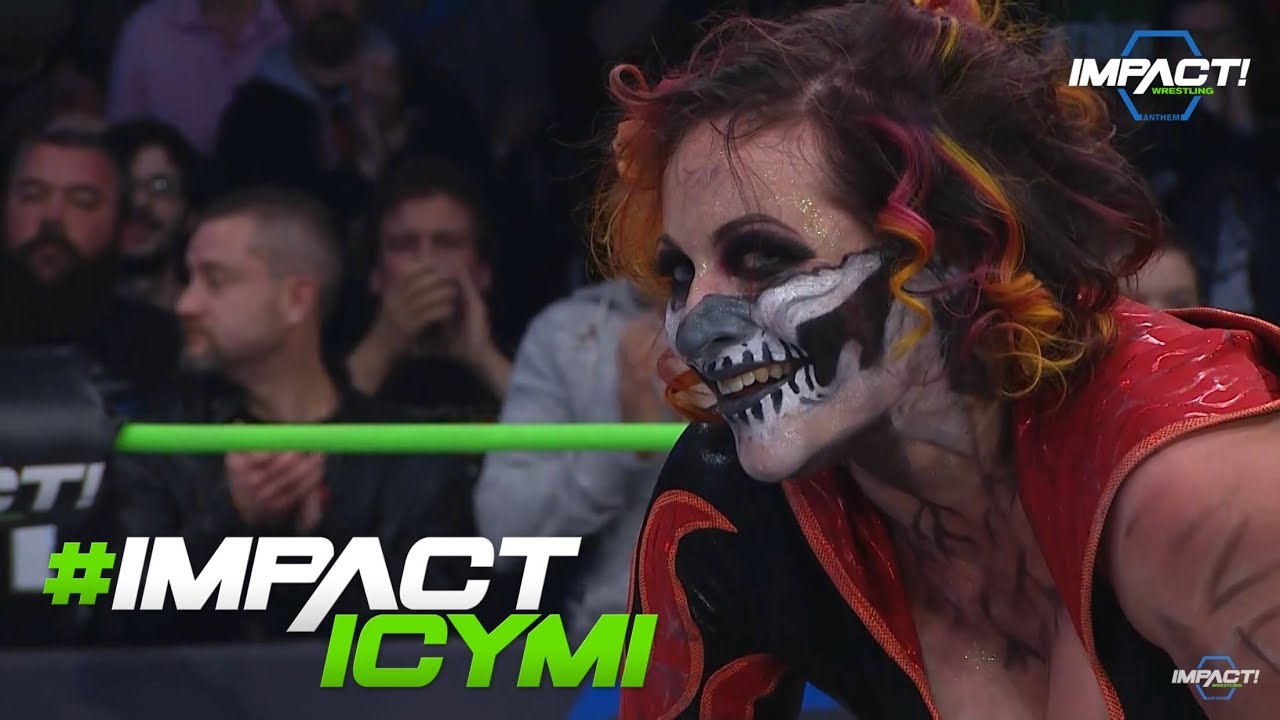 Opinion: I’m not sure how this is going to end but I really hope this isn’t the case, or at least not as petty as it seems. Blanchard is the biggest female star in the world outside of WWE and has reached a point that even the WWE women’s roster hasn’t achieved. I know what was said last week was bad, but it isn’t exactly burning up the wrestling world. Blanchard could let this go and be done with it, but that does not seem to be the case at the moment.

Is Blanchard being ridiculous? How do you see this ending? Let us know in the comments below.

Throw Down That Gauntlet: The Undisputed Era's Bobby Fish Calls Out And Insults AJ Styles