Surprise Farewell? An NXT UK Star Declares Herself To Be A Free Agent, Suggests She Is Leaving Wrestling

So long NXT? Things have changed so much in wrestling in recent years. With the internet having become such an important part of day to day life, it has become such a great tool for wrestling fans. There is so much content available to the masses at the click of a button and it can allow you to see some wrestlers you may never have seen before. This lets you become fans of them and wanting to see them make it to the big stage. At the same time though, it can be disheartening to see them not get anywhere once they get their big contract. That seems to be the case again, but a wrestler is doing something about it.

Some wrestlers just stand out for one reason or another. It might be something they said or something they have done in the ring, but the most common reason is something about them looks different. A unique look is a great way to get your foot in the door but at the same time it isn’t enough to guarantee success. WWE had quite the unique looking wrestler but she seems to be done with them for now.

NXT UK wrestler Jazzy Gabert has posted a message to her Twitter account saying that she is now a free agent. Later in the night, Gabert made a post on Instagram, saying that she was changing everything up, including her look and her profession. She is going to take some time away from social media and will not be making any other statements at the moment. It is not clear if this has anything to do with a storyline or if this is a real life situation for Gabert.

I will press the RESET button!! I will be OFFLINE for a short while! Need a change! Will change! Body, mind and soul needs a break!! 10 days of fasting, including keeping off from social media, is the first step Second one, which I look most forward too is changing my look! And i change my profession… one came to an end and one is rising like a Phoenix. Watch out for it! Thank you for being on this journey.

Gabert has had a few matches of her own. Check out some of her moments under the WWE umbrella: 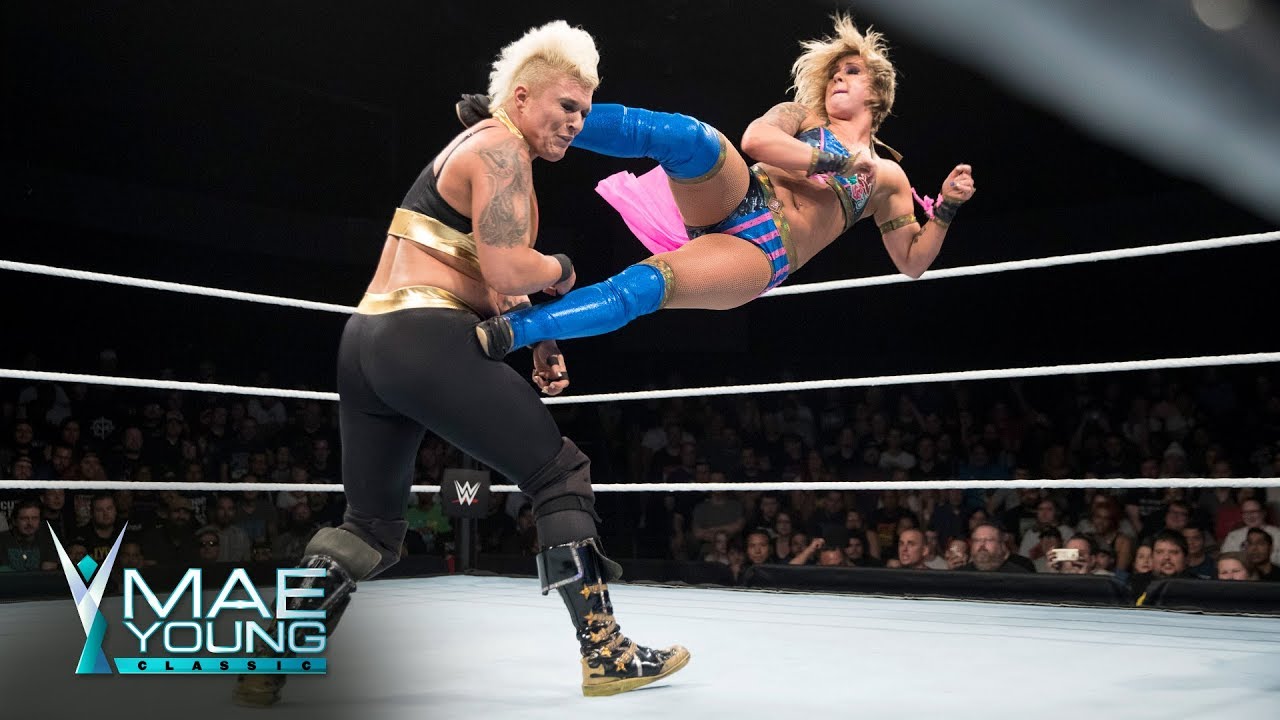 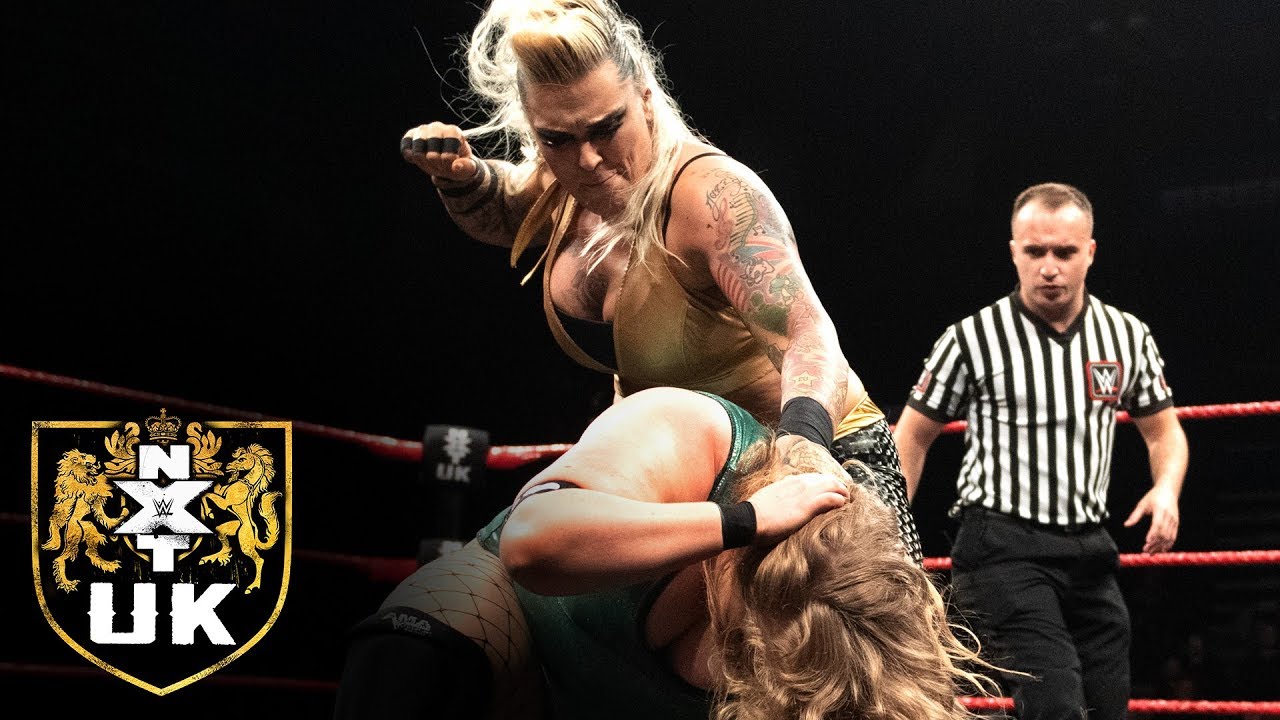 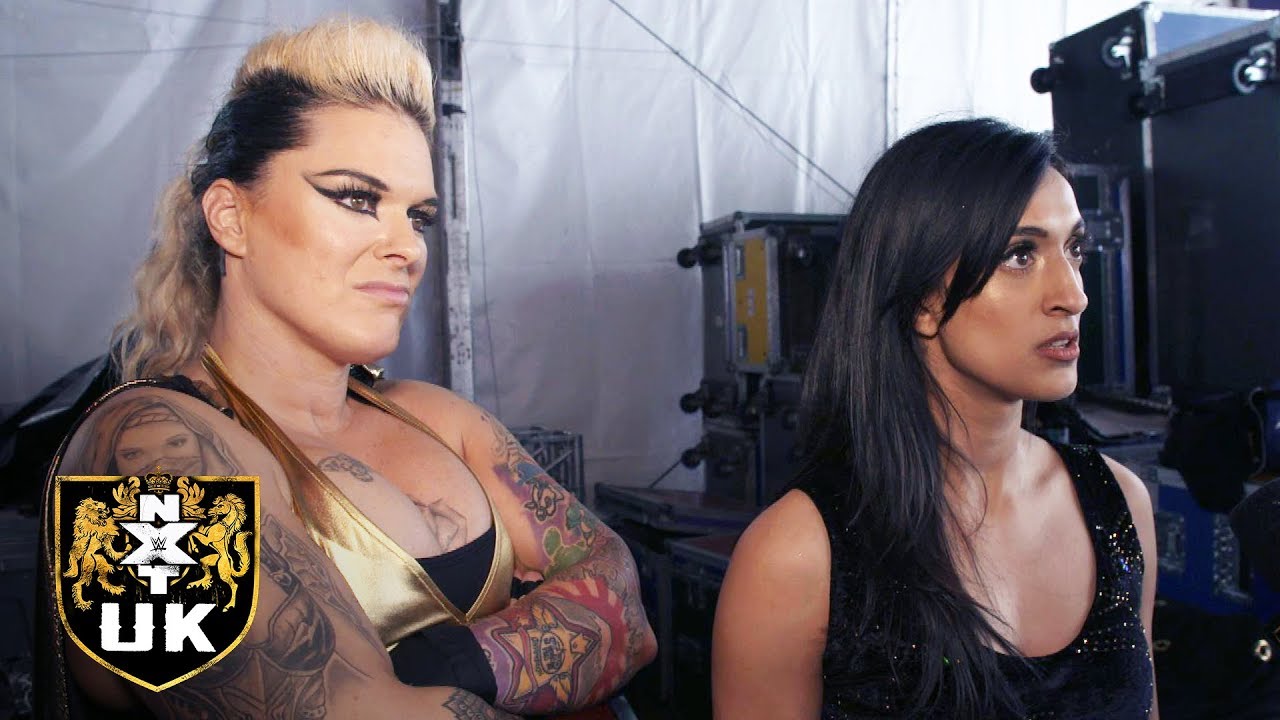 Opinion: Assuming this isn’t a storyline of some sort, maybe this is what’s best for Gabert at the moment. If she wants to get away from WWE or do something else and that would make her happier, then that is exactly what she should do. She has a lot of talent but if it isn’t what she wants to do, she isn’t under some obligation to stay in wrestling. Hopefully she finds what she wants to do, wherever that is and good luck go her.

What did you think of Gabert’s time in NXT UK? Where would you like to see her wind up? Let us know in the comments below.

REVIEW: Royal Rumble 1997: The Talent In That Final Group Man

VIDEO: Not So Fast? Zack Ryder And Chelsea Green Don't Agree On Randy Savage (In A Very Unique Way)