The card keeps growing. We are less than two weeks away from the Royal Rumble and there is a lot that needs to be set up. While we have the two Royal Rumble matches, the card has a lot more room to fill in time. With so many things to fill in, it is high time to start adding in a few matches and that was the case on SmackDown, with a pair of matches being added to the card.

There are several ways to set up pay per view matches but that means WWE has to put in the work to set everything up on the way there. One way is to have people get in some fights before the show, while another is to have someone beat a champion to earn a rematch for the title. WWE managed to do both of those things this week and got a pair of matches set up for the Royal Rumble as a result.

This week on SmackDown, two matches were set up for the Royal Rumble. First up is Shorty G. vs. Sheamus, in Sheamus’ first match since April 2019 due to a concussion. Sheamus has attacked Shorty G. in recent weeks and Shorty G. fought back this week, setting up the match. Also during this week’s show, Lacey Evans defeated SmackDown Women’s Champion Bayley, setting up a rematch for the title at the Royal Rumble.

Both setups worked just fine. Check out how we got to the matches being set up: 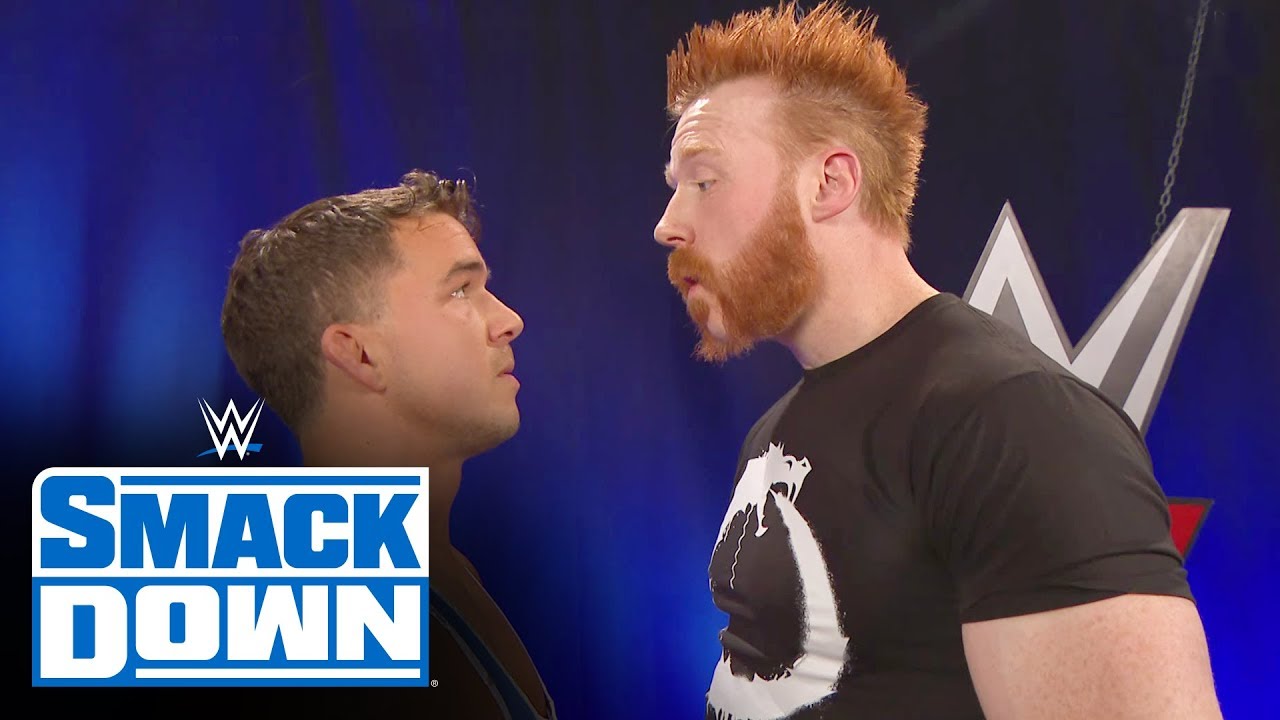 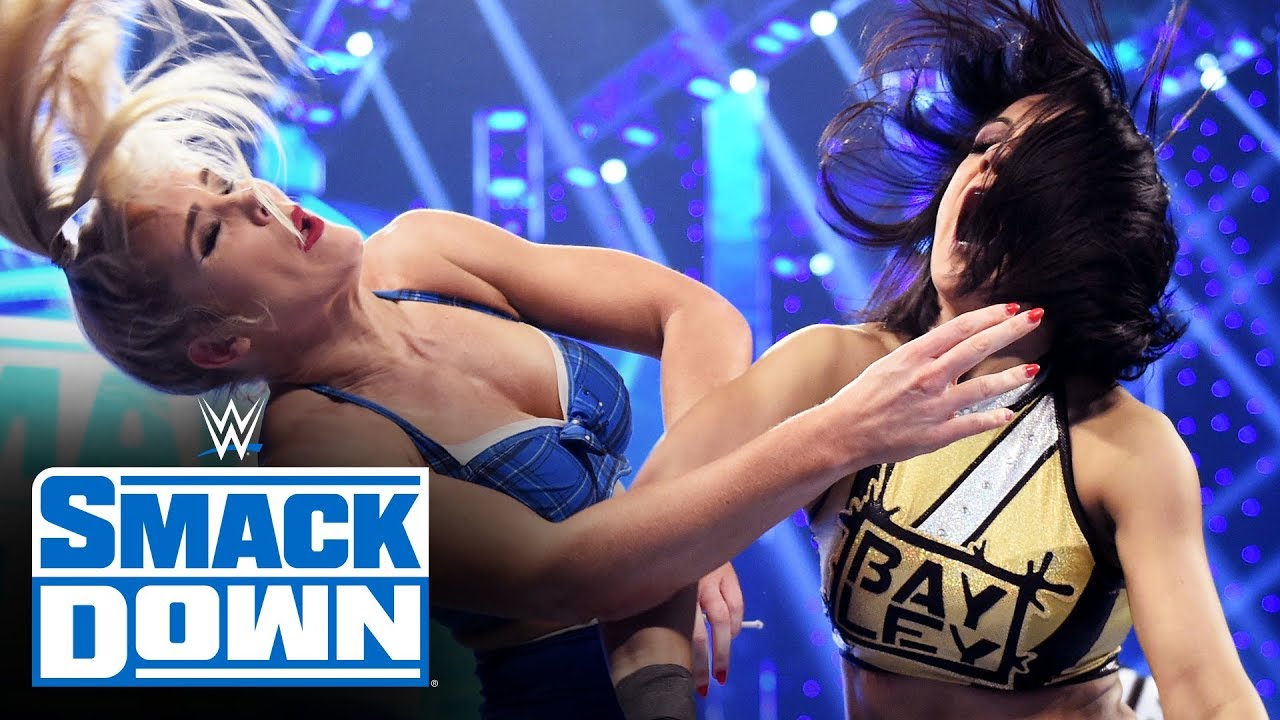 Opinion: I’m not big on having a champion lose a match to set up another match but WWE loves the idea and that is what we have here. Other than that, Shorty G. vs. Sheamus should be fine as a way to get Sheamus back into the swing of things, though I could go for Shorty G. beating him. If nothing else, he has earned it for not losing his mind over wrestling under the name Shorty G.

Which of these matches sounds better? Who do you see winning? Let us know in the comments below.

That's Something At Least: We Now Know What Brock Lesnar WON'T Be Doing At WrestleMania 36

What About Him? Update On Kalisto's Contract Status After Teasing Leaving WWE