WATCH: The Context Matters A Lot: Booker T. Calls Tessa Blanchard Winning The World Title “The Worst Idea In The History Of Wrestling”

I guess everyone isn’t a fan. On Sunday, Tessa Blanchard made history by becoming the first woman to win a major World Title when she defeated Sami Callihan to become the new Impact Wrestling World Champion. This was quite the milestone but the question became what she would do from there. We are a little way away from finding out what is going to happen, but one former World Champion is not happy with the title change.

This was the kind of move that a lot of fans have been waiting to see for a very long time as the WWE Women’s Revolution has opened a lot of doors for women’s wrestling. Women winning a top title in a smaller company is one thing but this was a much larger promotion, making it all the more special. It isn’t going to please everyone though and one of the more outspoken wrestling commentators had something to say about what happened.

On the latest episode of his Hall of Fame podcast, Booker T. criticized Impact Wrestling for making Blanchard the World Champion for a variety of reasons. Booker did make it clear that his criticisms were not directed at Blanchard herself as he praised her for her talents. Instead, Booker’s issues came from what the move will mean for both the men’s and women’s divisions going forward. Booker does not see how realistic something like this could be, as he would find it hard to believe a top male wrestler would have trouble against a top female wrestler in a real fight.

It’s quite the set of comments. Check out the full segment: 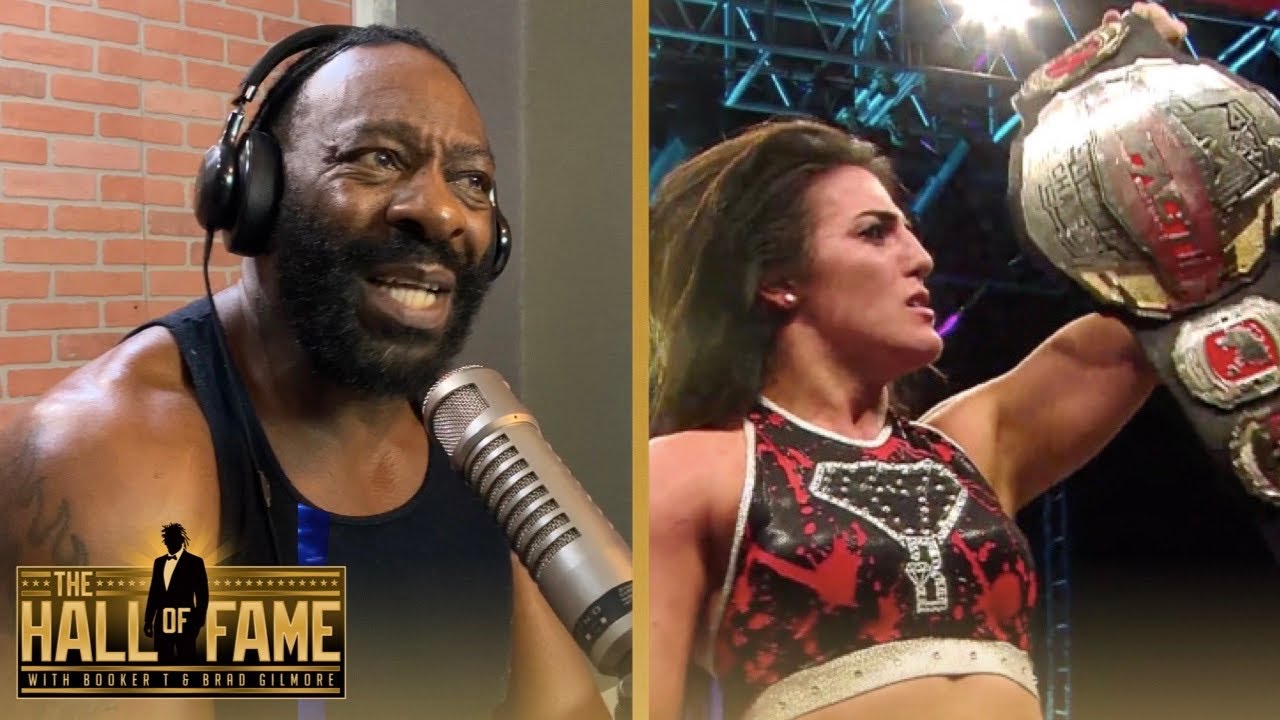 Opinion: This is the kind of thing that is going to cause some people to start talking and that is probably what Booker was going for. There were moments in the Blanchard vs. Callihan that came very close to being too unrealistic but they never completely broke through that barrier. I could see how that may be the case one day though, and it is going to be an issue throughout Blanchard’s title reign.

Do you agree with Booker? How long will Blanchard hold the title? Let us know in the comments below.

An International Issue? A Change May Be Coming To The United Kingdom Championship (And There Is A Precedent For It)

It Was This Close: What Did AEW Have In Mind For The Dark Order Before A Surprise Signing?