You Have To Mix It Up: Daniel Bryan vs. The Fiend At The Royal Rumble Will Now Be A Little Bit Different

One of the biggest matches and feuds coming into the Royal Rumble has been between Daniel Bryan and the Fiend. The two have been feuding for several months now with Bryan wanting to fight against the Fiend, even bringing back the YES Movement. However, Bryan has not been happy with the Fiend running away from a lot of chances to fight. Bryan has an idea though and it will be taking place at the Royal Rumble.

During the start of this week’s SmackDown, Bryan attacked the Fiend with the help of Kane, but the Fiend retreated into a hole in the ring. Later in the show, Bryan was furious about Fiend running away again and demanded to face the Fiend in a strap match at the Royal Rumble, meaning the two will be tied together at the wrist. The stipulation was made official later in the night.

I’d call it a decent proposal. Check out what set Bryan off and his challenge: 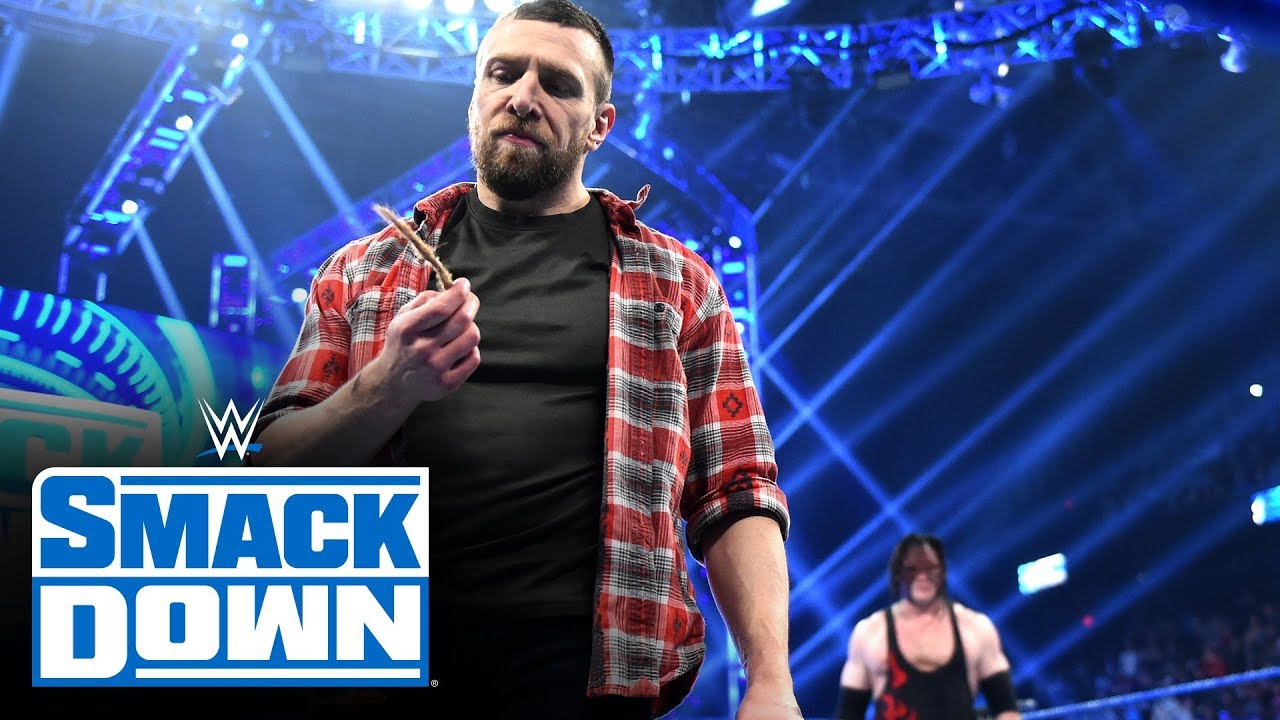 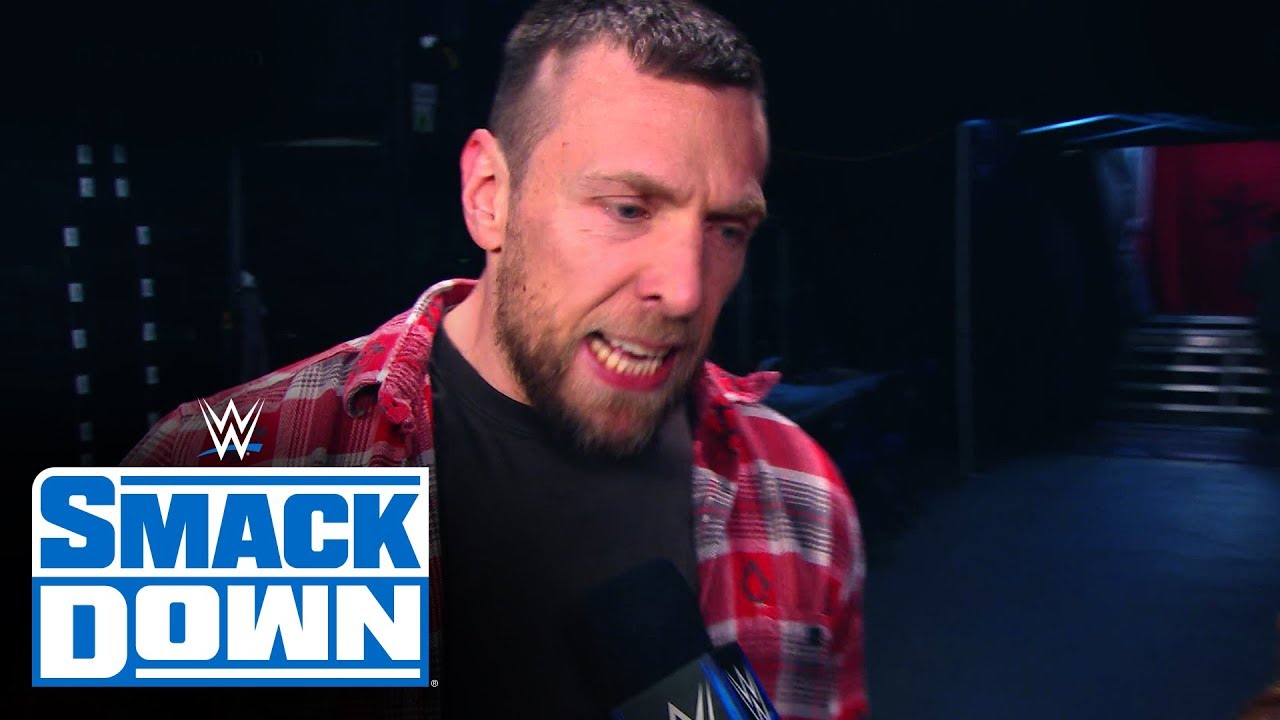 Opinion: Works for me. After the Fiend already defeated Bryan at the Survivor Series, there was little reason to do a regular match between the two again. The strap stipulation is something interesting and that is better than just having them do the same thing again. You have to add a little flavor to the rematch and they covered that well with this idea. Now have a good match.

Do you like the stipulation? How do you see the match going? Let us know in the comments below.