I remember that one! Over the last few months, there has been a lot of talk about AEW and WWE. They are the two biggest wrestling companies in the United States and two of the biggest in the world. It makes sense that the wrestling world will be talking about them more than anyone else, but they are not the only game in town. There are other wrestling companies out there, and one of them is doing something rather interesting.

Over the years, Impact Wrestling has undergone a lot of changes. From having different names to airing their main television show on almost every night of the week to different owners to almost everything else imaginable, it has been rare for anything to be consistent. They have managed to survive for a very long time though and now, we are even getting a special flashback.

As announced on their Twitter account, Impact will be bringing back the Total Nonstop Action name for one night only, with a special event on April 3. The show, subtitled There’s No Place Like Home, will be part of WrestleMania weekend under the WrestleCon banner. There is currently no word on what the show will be like or how much different it will be than a regular Impact Wrestling show.

TNA officially returns for one night only on Friday, April 3rd at 7pm.

Tickets go on sale on Monday at 12pm EST at https://t.co/6BISigVGvG! pic.twitter.com/o19R8OVO4z

There have been some moments under the TNA name. Check out some of the highlights: 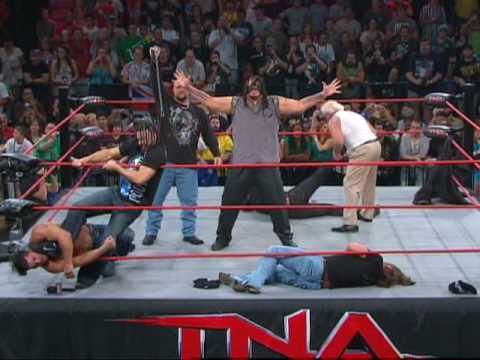 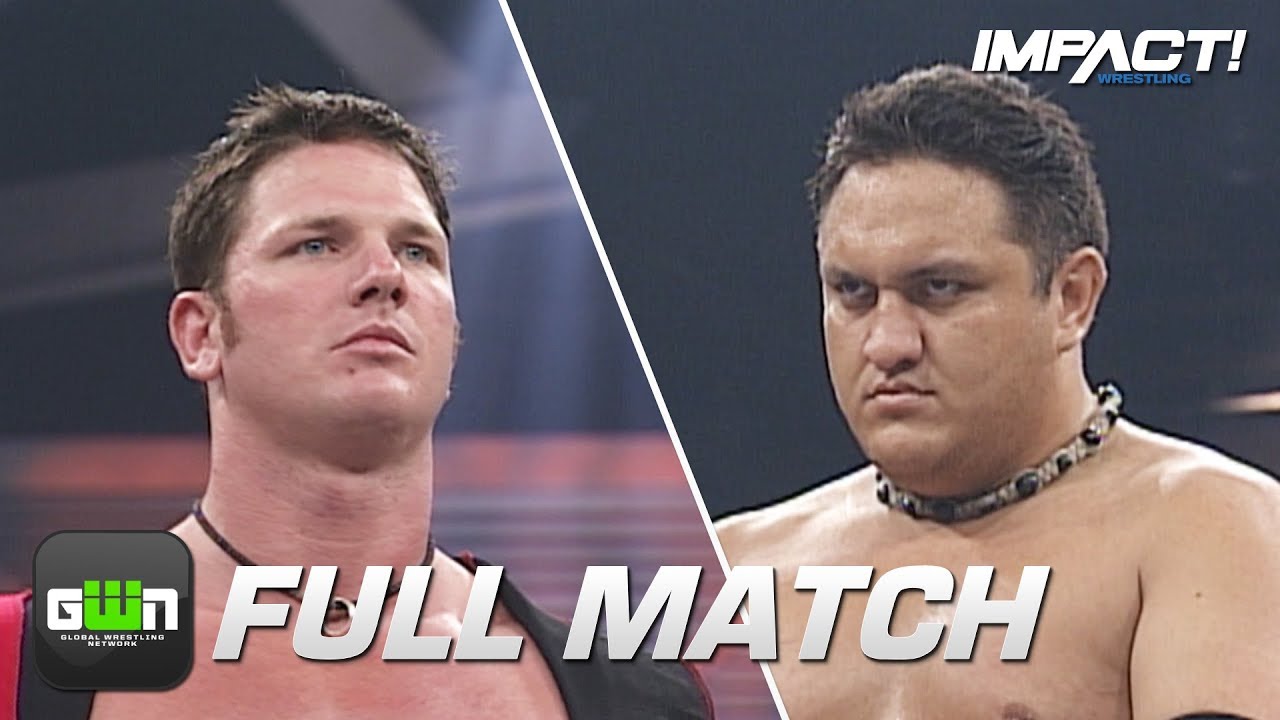 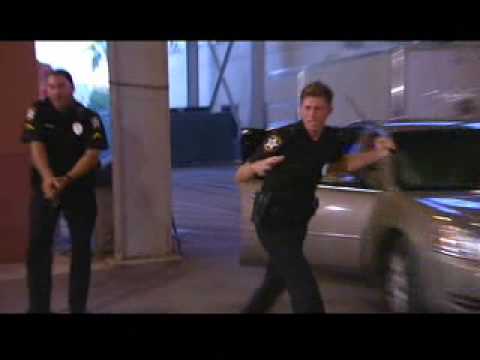 Opinion: I’m not sure how in the world we’ve reached the point where there is a nostalgia for TNA but I can go with that. For something like this, sure why not. It’s a one off deal for a special event so why not have a little fun and see what can be done out of the whole thing. The company has come a long way and there is nothing wrong with doing something fun like this for one night only.

Do you like the idea? What do you expect from the show? Let us know in the comments below.