Welcome back. There are a lot of wrestlers on the WWE rosters and those wrestlers move around a lot. Some of them will jump to a different show or be promoted/demoted at any given time. Then there are more serious issues, such as an injury putting someone on the shelf. That’s a very sad moment, but the much better part is seeing them get to come back. That was the case this week.

One of the interesting things about wrestling is seeing how more mainstream, or at least outside, athletes will do in the ring. It has made for some great case studies over the years and with more sports getting national attention, you never know where you might find someone who is a talented wrestler. WWE seemed to find another one and they made their return this week.

During this week’s NXT, Kacy Catanzaro made her return to the ring, participating in a battle royal to crown the new #1 contender to the NXT Women’s Title. The match was Catanzaro’s first since July 19, 2019 as she was out of action for unknown reasons. There were conflicting reports saying that she had either suffered a back injury or was considering leaving the wrestling business altogether. There is no word on what is next for Catanzaro moving forward.

It was a heck of a match. Check out Catanzaro returning in the battle royal: 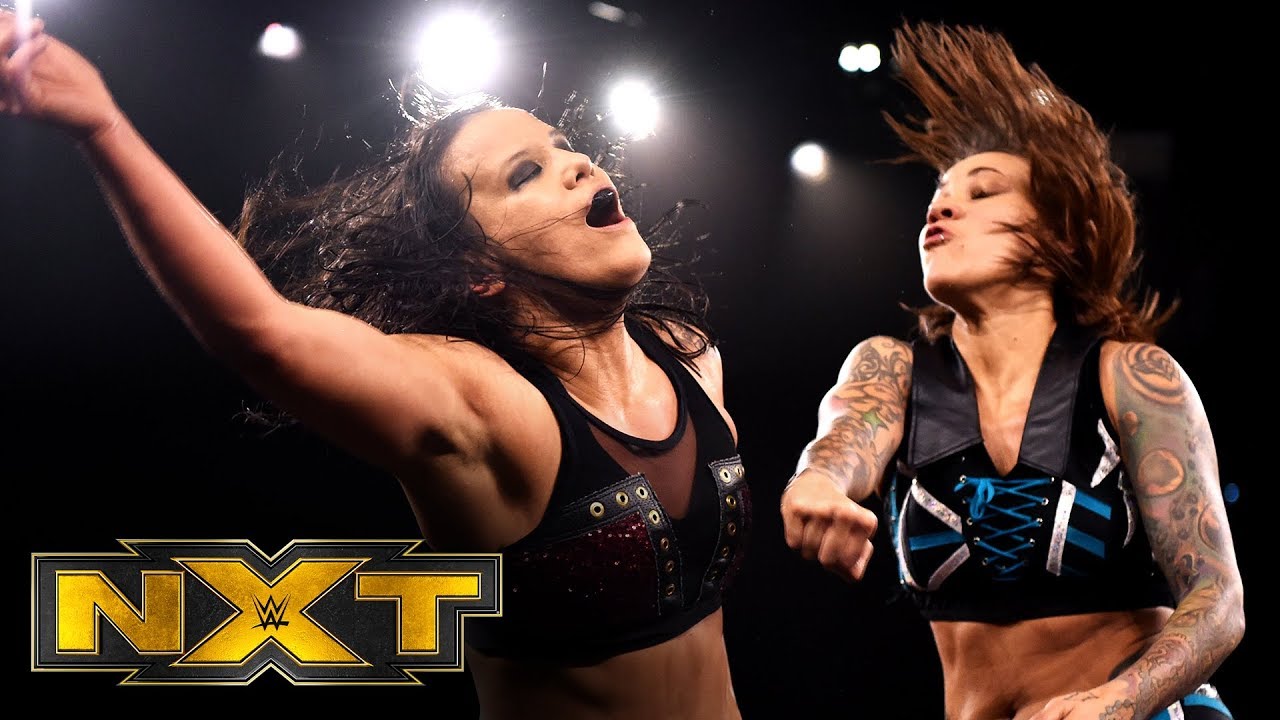 Opinion: It’s nice to see Catanzaro back in the ring as she showed a lot of promise, just for her ring entrance and athleticism alone. She’s very good at what she does and it would have been disappointing to see her career cut short due to an injury if that was why she stepped away. Hopefully she’s happy and healthy in whatever she does and if we get to see her wrestler for awhile, it’s all the better.

Has Catanzaro impressed you? How far can she go in wrestling? Let us know in the comments below.