The slow march through 205 Live purgatory continues with a grand total of nothing happening around here. I still don’t get why WWE puts in no effort on this thing and it’s still rather annoying to see how little they think of it, but the show must go on. I’m not sure why, but it must. Let’s get to it.

They start fast with Scott sending him into the corner but having to avoid the springboard Stunner to set up an early standoff. Scott grabs the wrist and manages to hold on despite Rush’s spinning escape attempts. Back up and Rush starts running the ropes with the dodges included before they both flip to the floor for another standoff….and here are the Singhs as the match is thrown out at about 2:50.

Result: Isaiah Scott vs. Lio Rush went to a no contest when the Singh Brothers interfered (2:50)

The Singhs dance around a lot and I guess we’re having a tag match.

Scott jumps Sunil on the floor and we start in a hurry. Rush comes in and gets slapped in the face, meaning it’s time for a chase on the floor. Samir gets in a cheap shot though and we hit an early chinlock. A superkick gets two on Rush and the chinlock goes right back on. To mix it up a bit, Sunil wraps on a bodyscissors for a change. Back up and Rush bobs and weaves a bit, allowing the tag to Scott. Kicks to the Singhs’ chests set up the springboard Stunner into the House Call for the pin at 6:58. 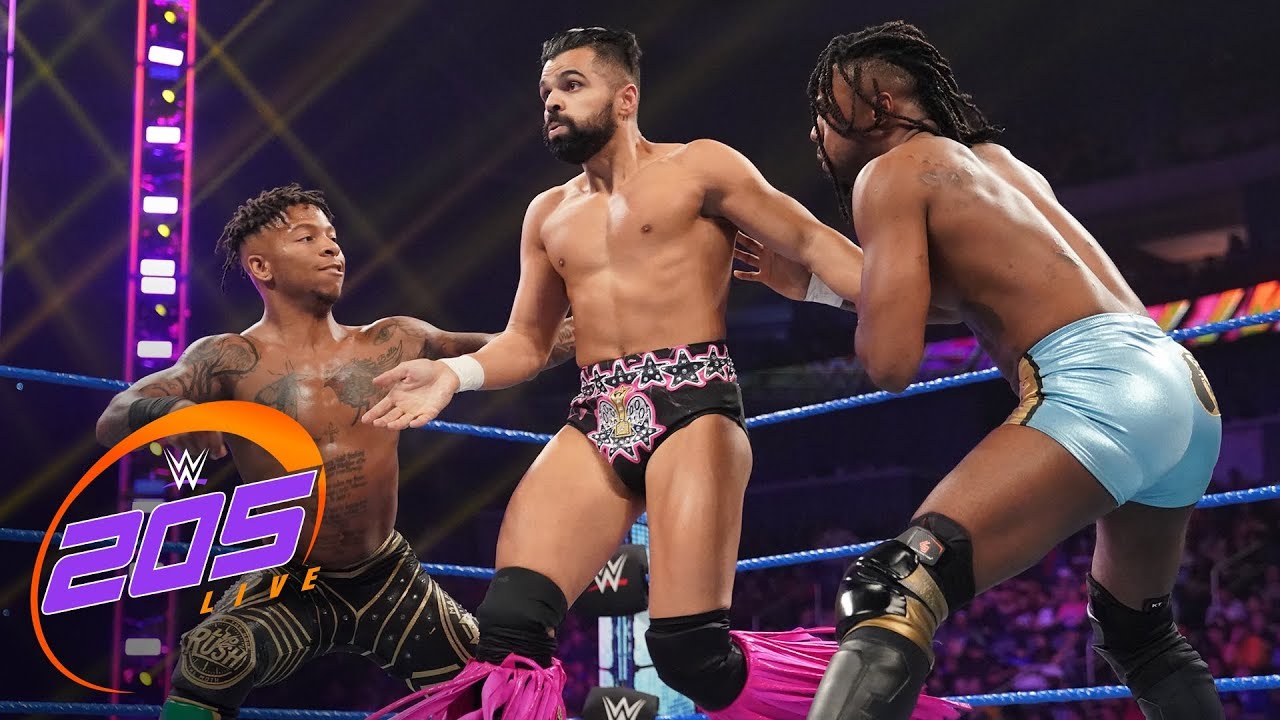 Daivari talks trash to start and tells Brooks to do something. That earns Daivari some shots to the face but he’s right back with the Rock Bottom to plant Brooks. The hammerlock lariat gives Daivari the pin at 1:28.

One of the top stars around here: 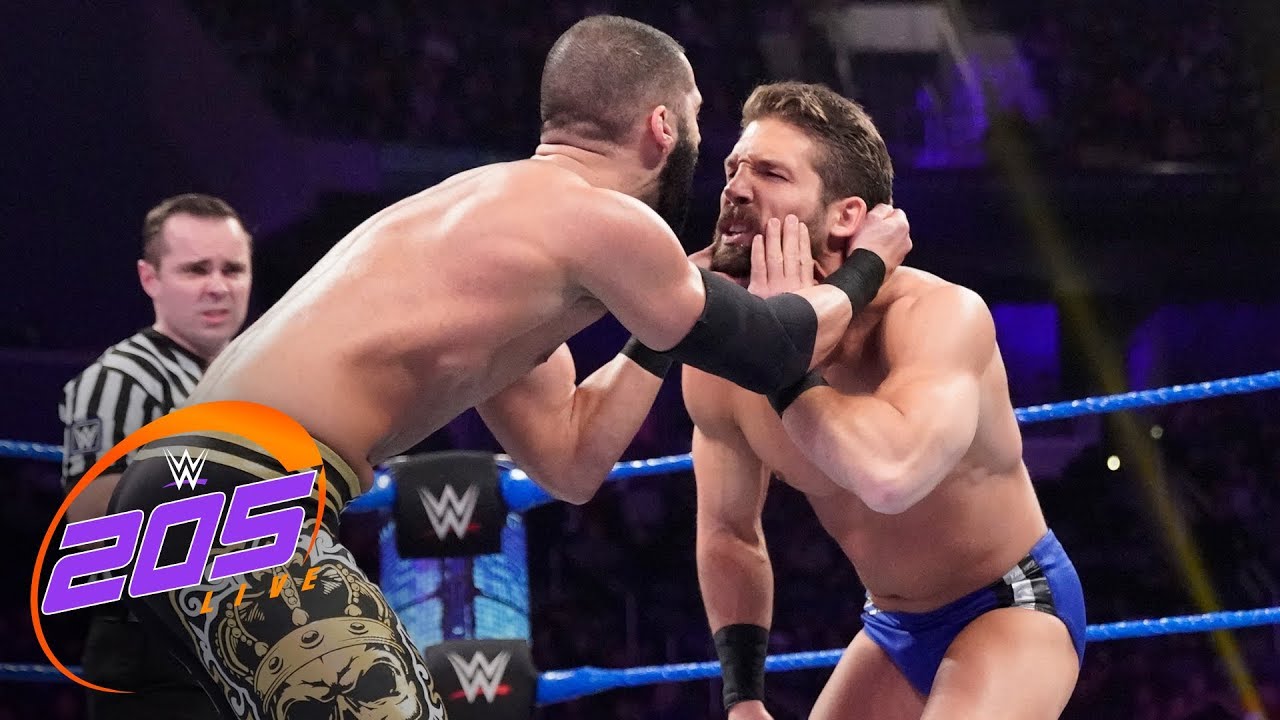 We look back at Jack Gallagher snapping and turning heel two weeks ago, earning himself a suspension. Not that it matters as Drake Maverick lifted the suspension.

Nese poses to start and Breeze really doesn’t seem impressed. A catapult sends Nese into the corner for two and it’s a quick rollup into an even more quickly broken half crab. They head outside with Breeze hitting some forearms to the back but Nese gets in a cheap shot to take over. A ram into the apron gives Nese two and it’s time to stomp Breeze down in the corner.

Nese kicks him in the face for two more and it’s off to the bodyscissors. Breeze fights up and sends Nese outside but a dive is blocked with a kick to the head. Left hands to the face keep Breeze down but the Lionsault misses. A backbreaker puts Nese in the corner so he snaps Breeze’s throat across the top. The springboard moonsault gets two and Nese yells about how Breeze doesn’t belong here. Nese dropkicks him in the back but the running Nese is blocked with a superkick. Back in and Breeze misses a high crossbody but is fine enough to grab a rollup for the pin at 11:57.

The star power is here: 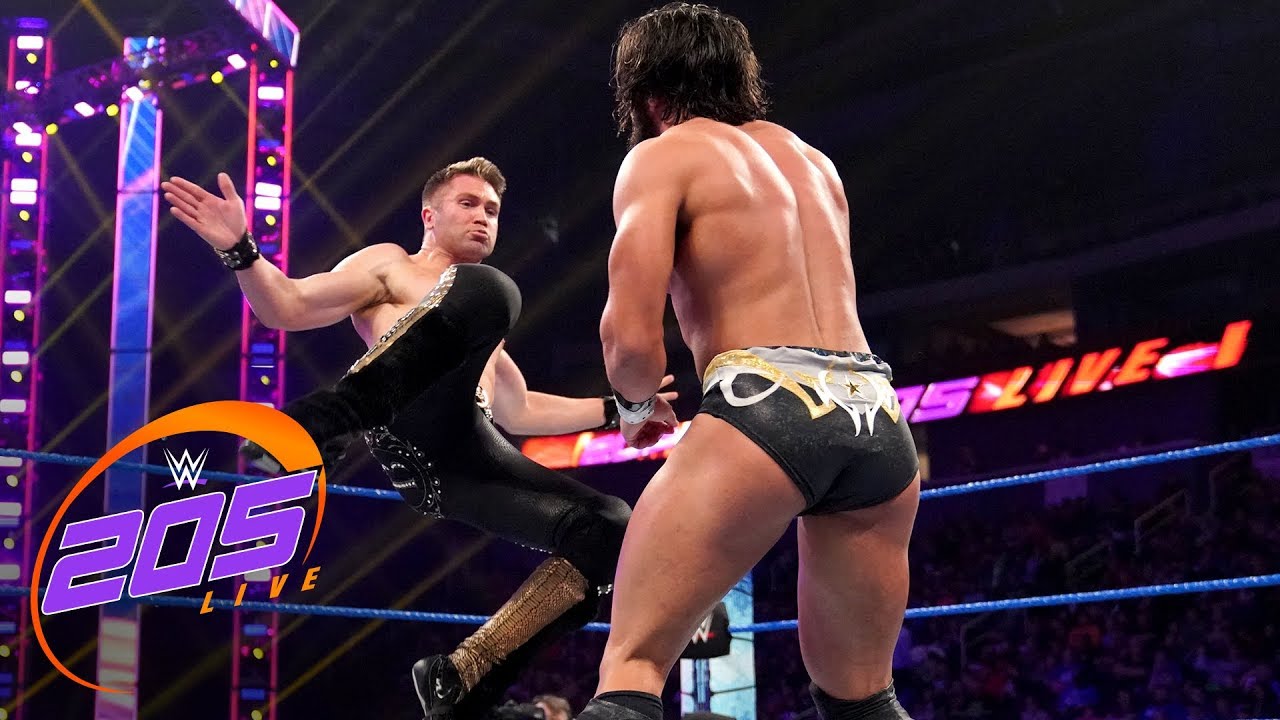 Overall Rating: D+. That main event showcased so many of the problems with this show. The problem is still the lack of star power and if you’re on 205 Live, you don’t have star power by definition. Fans rightfully see this as the lowest rung on the pole and there is no reason to get excited over anything that happens here, especially now that most of the good talent is gone. It’s not about the wrestling or anything close to it. WWE doesn’t care about these people and they’ve been left in the lurch for years now. That isn’t changing but WWE likes having them around here and that’s what we’re stuck with for a long time to come.
Previous Article