Only the boss could get away with that. Vince McMahon is a lot of things and I’m not quite sure how to lump them all together. I guess the best word that could be used without being mean about it is….we’ll go with quirky. McMahon is not like almost anyone else in the world and it can be fascinating hearing about some of the things that he does behind the scenes. Now he might have another one to add to the list.

One thing you have to remember about McMahon is that as out there as he can be, he is still the more powerful man in all of wrestling. If you don’t do things his way or do something that might make him mad, your career could be in trouble in a hurry. At the same time though, if you do things the way he wants, you could be in for a heck of a push. Therefore, putting up with a few things may be worth it in the end.

During this week’s Monday Night Raw, a special match called a Fist Fight was announced for next week’s show. However, there were no rules announced for the match, leaving Kevin Owens, one of its participants, confused. He tried to reach out to WWE and McMahon himself, but claimed via Twitter that McMahon kept him on hold for five hours and eighteen minutes before the call was dropped. At the moment, there is still no word on how a Fist Fight works.

Can someone tell me what the rules to a Fist Fight are? If I punch through Seth’s face, do we win?

Here’s how everything to set up. Check out the match that will lead to the Fist Fight: 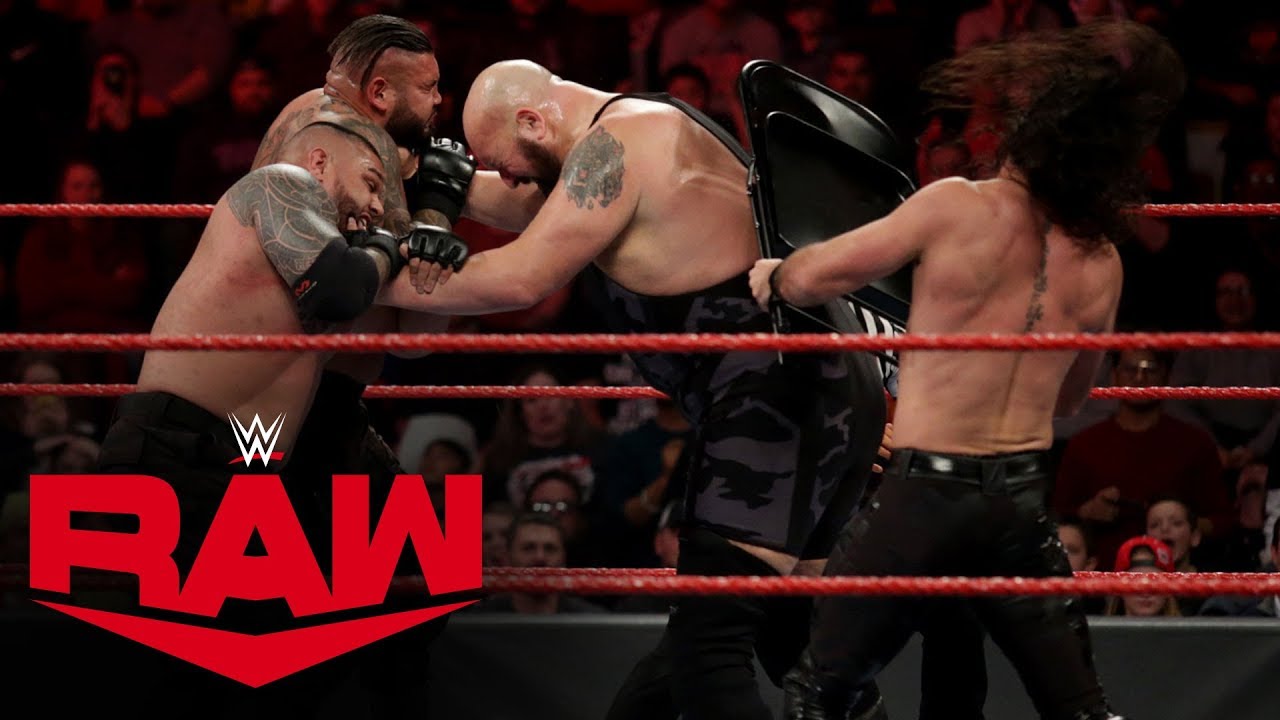 Opinion: If you’ll pardon the expression, sometimes Vince is gonna Vince. McMahon is a rather bizarre person at times and him leaving someone on hold for over five hours would not surprise me. If nothing else, I could see McMahon doing it as a rib, laughing his head off at the idea that Owens was just sitting there waiting on him to answer with no hope in sight. It would be quite cruel in a way, which makes it all the more likely McMahon did just that.

Do you think McMahon did this on purpose? Are you looking forward to the Fist Fight? Let us know in the comments below.

RUMOR: Welcome Back? Major Update On Edge's Status For The Royal Rumble Match